For the French Toast
2 lg
eggs

1
egg (any size), mixed with a splash of water, for egg wash (optional)

French toast is a perennial favorite of mine when it comes to indulgent weekend breakfasts. I can never get enough of the play on textures between the custardy innards and the crisp, slightly chewy exterior, or the subtle savory-meets-sweet combination of egg and maple syrup. This particular version is inspired by the Chinese sweet dumpling soup dessert called tangyuan. My favorite tangyuan are the ones stuffed with a nutty black sesame filling that flows out, molten and inky, when you bite into a dumpling. It’s possible that this filling works even better in French toast than in a sweet rice dumpling—the nutty, smoky sweetness and slightly sandy texture is a robust contrast against the eggy, custardy toast. Even as someone who loves French toast in any incarnation, I think it’s one of the best versions I’ve ever had. 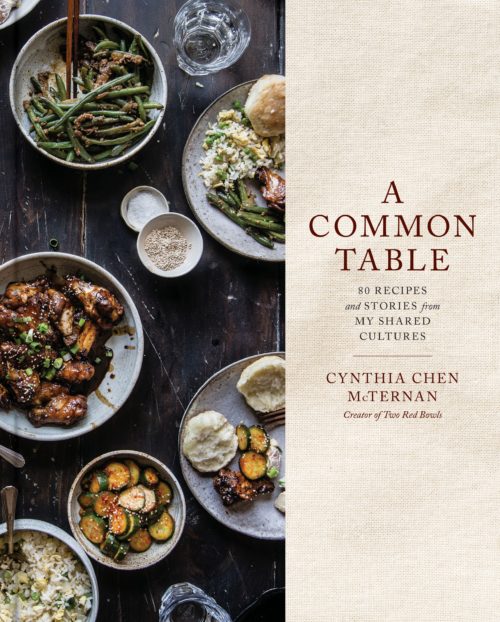 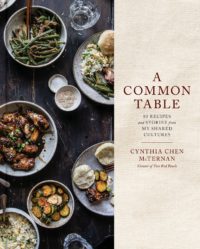