There used to be a cute restaurant in Chicago called the Lakeview Supper Club that served perfect brownies on their cookie plate. They managed the impossible by being both fudgy and cakey. I called up the pastry chef and said I would trade any recipe of mine for her brownie recipe. She asked for my crème brûlée recipe, which I handed over. Everyone was happy.

These brownies are great as they are. But I gild the lily with an optional step: spreading a cocoa rice brittle (chocolate puffed rice mixed with melted chocolate) on top. You can make these into “surprise brownies,” too: divide the batter evenly between two quarter sheet pans to bake two layers. Once cool, spread one of the layers with the cocoa rice brittle. Put the other layer on top to cover the brittle, press down, and refrigerate. That’s where the surprise comes from: when you cut into the brownies, you get chocolate crispy goodness in the center. (If you do this version, serve the brownies within two days; the rice loses its crispness if stored for too long.)

The key to this recipe is mixing warm, melted chocolate and butter into the sugar at the beginning. Whether you bake plain brownies or include the cocoa rice brittle, refrigerate the brownies before slicing. I like to slice them into 4-inch-long, candy bar–like shapes, but feel free to cut them into square brownies if you prefer. 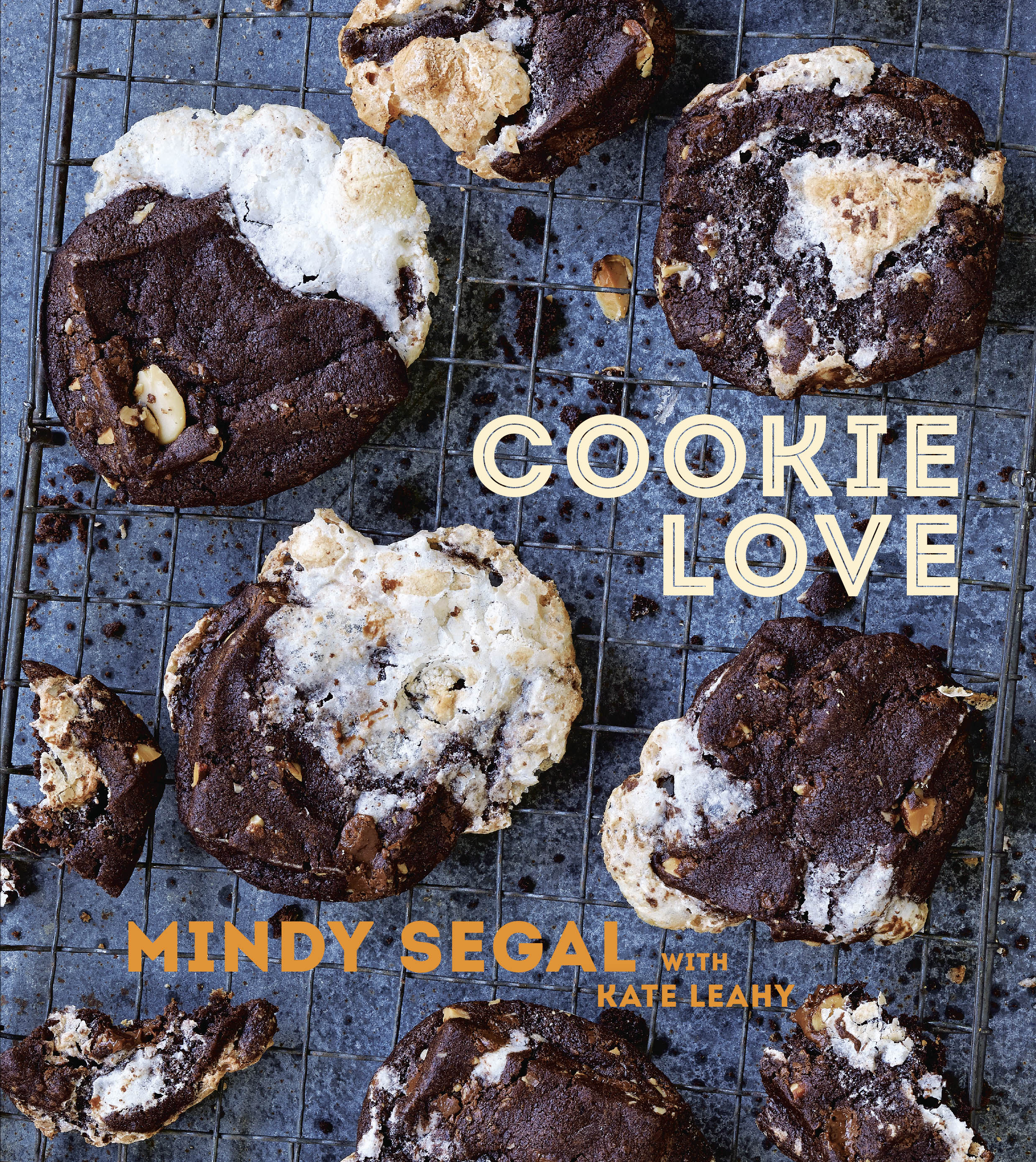