Baked Oysters with Absinthe and Breadcrumbs
By: Russell Moore and Allison Hopelain

In This is Camino, Russell Moore and Allison Hopelain share the recipes for some of the warm, hospitable recipes that their Oakland restaurant is known for.

Since we only serve local fish and shellfish at Camino, oysters from Tomales Bay have a pretty regular spot on the menu since they are plentiful much of the year. We rarely serve them raw. Restaurants that serve raw oysters often have dedicated shuckers working in a station dedicated to raw seafood. If we were to serve raw oysters we would have to totally rearrange our cook line and hire another cook (hard enough to staff the place as it is!). Plus it makes sense for the fireplace restaurant to cook oysters using the fire.

At Camino, we bake these oysters in the wood oven, but you can just as easily bake them in a regular oven. We serve them with different side salads—red daikon, fennel, yacón—as a little accompaniment.

Reprinted with permission from This Is Camino by Russell Moore and Allison Hopelain with Chris Colin, copyright © 2015. Published by Ten Speed Press, an imprint of Penguin Random House LLC. 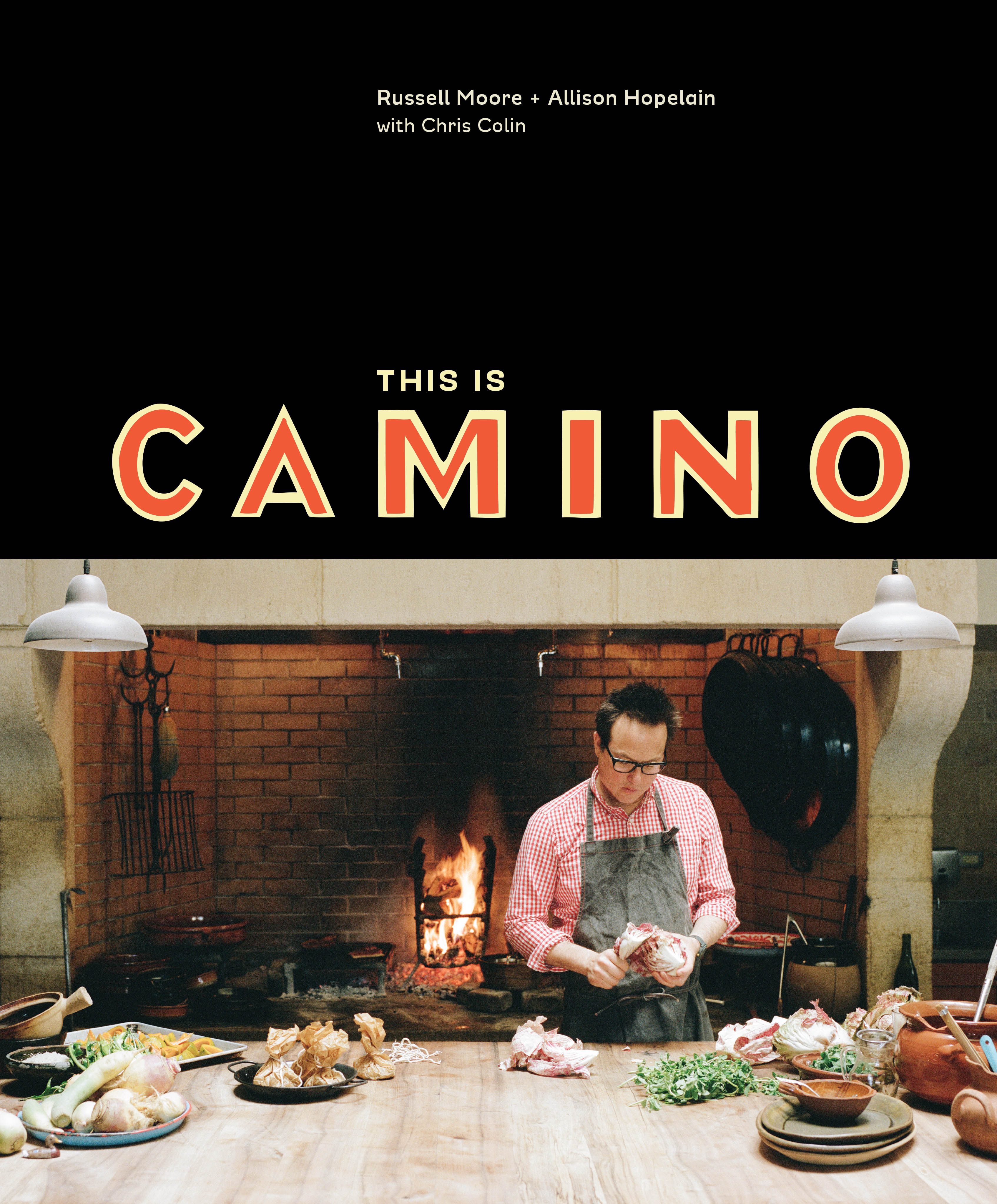