Get a free recipe
Subscribe
What Is Pine Nut Syndrome?
By: Max Falkowitz 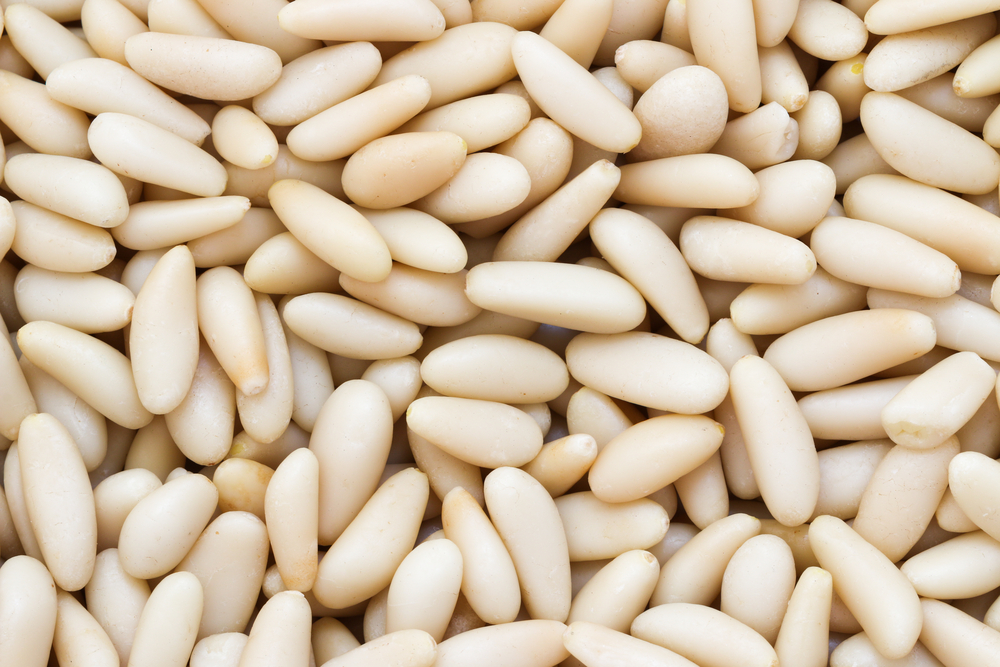 Why a few pine nuts can make everything you eat taste bitter for days.

In 2001, the Belgian Anti-Poisons Center took notice of a strange condition. People were reporting inexplicable bitter tastes in their mouths redolent of chewing on aluminum foil with a hint of bile. The condition lasted for days, or in some cases, even weeks. And no one understood why.

Eventually, as Sam Gaskin writes for Vice’s Munchies, researchers found that sufferers had eaten pine nuts a few days before symptoms set in. Pine Nut Syndrome was classified as a condition later that year, but it was still a black box—not all pine nuts caused it, the victims had no biological factors in common, and the guilty nuts came from a range of sources and cultivars.

One early theory suggested rancid pine nuts were the culprit, but a scientist named Grace Hui Shan Tan later found the real cause of PNS to be a specific sub-species of pine nut common in China, which isn’t usually eaten but entered the global food supply in the late 2000s during a mass shortage. Not all Chinese pine nuts cause PNS, so don’t be discriminatory about it, but do be cautious about your source. There’s no cure for the neurochemical response to PNS except time.