Get a free recipe
Subscribe
What Is Philadelphia-Style Ice Cream?
By: Max Falkowitz 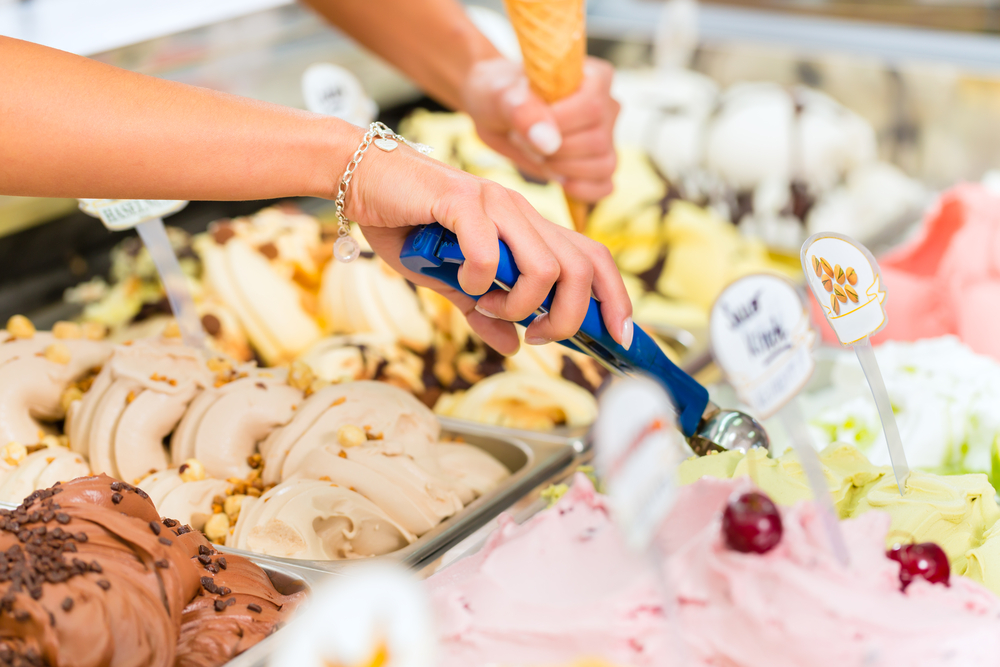 Turns out this eggless ice cream has nothing to do with Philly.

You may have heard it called New York ice cream or American ice cream, but Philadelphia-style is its most common name, and all it means is an ice cream made without eggs. The name doesn’t actually have anything to do with Philly, though. Rather, it refers to the City of Gritty’s once sterling reputation for high-quality foods, including ice cream. Back in Revolutionary times, Philadelphia was one of the country’s cultural capitals, and, as ice cream was still a rare luxury food back then, its presence in Philly was a sign of the city’s wealth and class.

Philadelphia ice cream was meant to be used as a contrast to rich, custardy “French”-style ice creams made with egg yolks, although in today’s ice cream market, eggless ice cream is the norm in stores and scoop shops, especially in the Northeastern United States. Head to the Midwest, though, and custard reigns supreme—though Midwesterners don’t call it French.