Get a free recipe
Subscribe
Are Oysters Really an Aphrodisiac?
By: Max Falkowitz 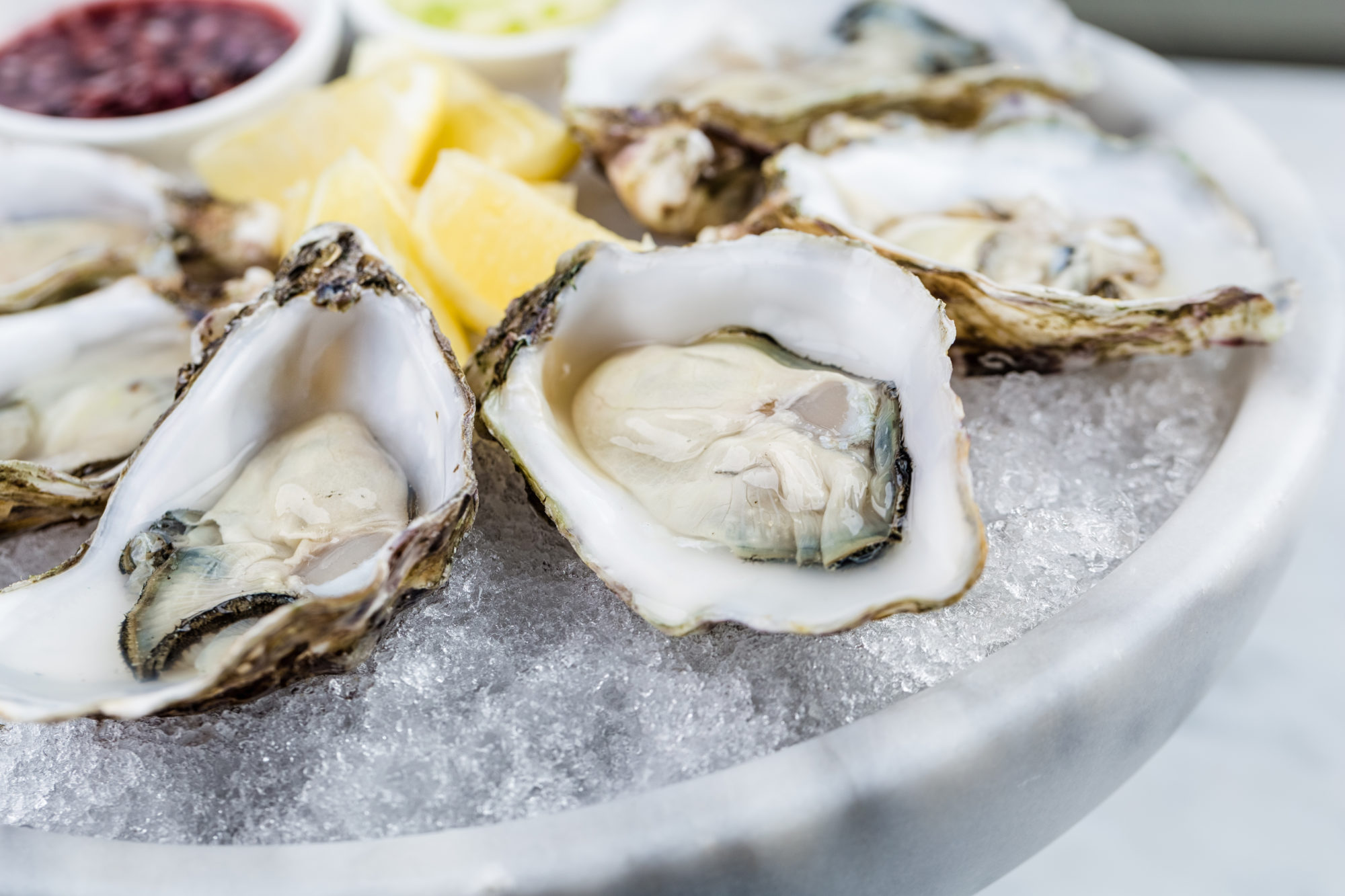 There are more effective ways to get in the mood.

The 18th-century Italian writer Giancarlo Casanova documented eating 50 raw oysters for breakfast to fuel up for a long day of seducing women, but the oyster-as-aphrodisiac tradition stretches as far back as Roman times; the emperor Vitellius purportedly once downed 1,000 in a single sitting. We’re not scientists, but we’ll hazard a guess that if your goal is to get busy, there are more effective ways to spruce yourself up than slurping dozens of still-living bivalves out of their shells.