Get a free recipe
Subscribe
Out of the Milkshake and Into the Pie
By: Daniela Galarza 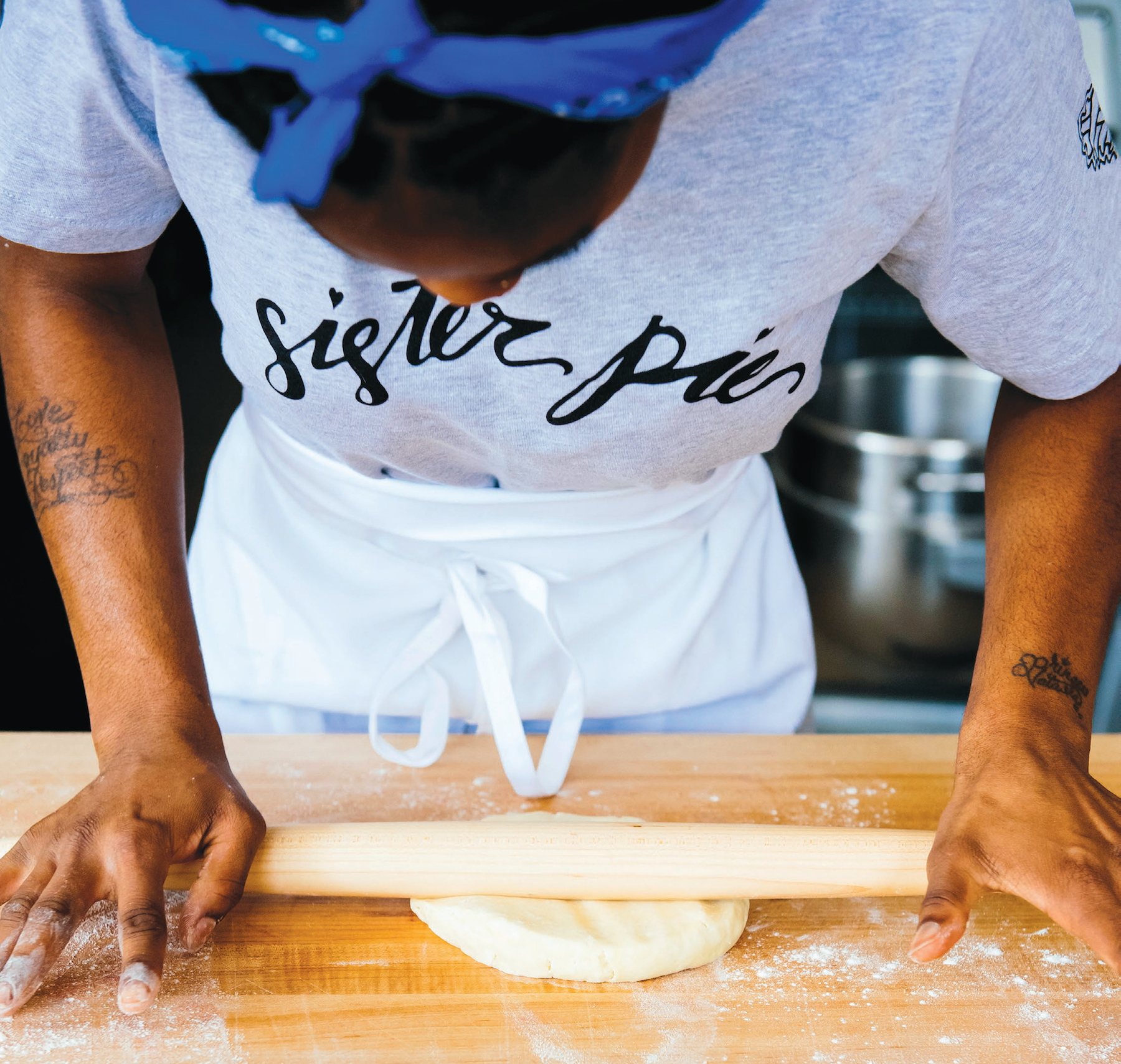 Thanks to Whoppers and Carnation Instant Breakfasts, we tend to associate malted milk powder with chocolate. But the flavor is starting to show up in some surprising places.

Shedding its frothy, soda-shop image, malt and its memorably sweet, toasty, and hyper-milky flavor is finding its way into sandwich cookies, towering cakes, custard pies, and soft, silky ice creams thanks to bold and creative baristas, cooks, and pastry chefs. Moving beyond vanilla and chocolate sweets, malt—in syrup or powdered form—is matching up with a wide variety of unexpected flavors today, from lime and cardamom (as in a pie at Detroit’s Sister Pie’s new cookbook) to cold-brew coffee (in a drink at Portland, Maine’s Tandem Coffee Roasters).

A pantry staple from the 1900s that was originally used to feed babies and Arctic explorers, by the 1930s and ’40s, malted milk had landed in soda shops across the country, where it was added to milkshakes and egg creams. Malt was less like a hit of protein powder in one of today’s smoothies than a flavor booster. Malted milk—made by fermenting barley grains, combining them with milk, and then drying and powdering the resulting concoction—has a toasted-milk taste. Though it’s long been used in the bread-making industry to give breads a golden-brown crust, most Americans know the flavor of malt from the filling of Whoppers or the candy’s predecessor, Giants. A tub of malted milk powder in the kitchen at Sister Pie, in Detroit

But malt is no longer a dietary staple nor a flavoring saved for milkshakes. Around a decade ago, Martha Stewart started making chocolate malted sandwich cookies, and New York City pastry chef Christina Tosi started putting malt powder in her naked layer cakes, which she then soaked in Ovaltine. Since then, malt powder has popped up on menus at casual cafés (like Trois Familia in Los Angeles, where it’s mixed into a drink with Nutella) and pastry shops (like Bang Bang Pie in Chicago, where it’s melted into a chocolate pie filling), poking at America’s taste memory for malt.

When Lisa Ludwinski opened Sister Pie in Detroit in 2012, the flavor seemed like a natural fit for her menu. Ludwinski studied under Tosi, whom she recalls “used malt a lot for various desserts…because it just tastes like nostalgia. Anything that you add it to, it’s kinda just gonna bring that milky kinda depth of flavor.”

That same year, Kathleen and Will Pratt opened Tandem Coffee Roasters in Portland, Maine, and decided to spike their cold brew with a hit of sweet, nutty malt syrup—a by-product of beer brewing that skips the milk and the dehydration. “We actually buy our syrup from a place that supplies beer brewers,” says Emily Simons, a retail manager at Tandem. “It’s a pretty popular combination. People think we’re using malted milk powder, but we explain that we’re using barley malt brewing syrup for this drink.” The shop blends their cold brew with the naturally sweet syrup and adds a touch of milk. “Malt just goes really well with the fatty flavors of milk,” Simons says.

That’s at least part of the reason chef and restaurateur Fabian von Hauske Valtierra decided to use malted milk powder in the sweets at his newest restaurant, Una Pizza Napoletana, on New York City’s Lower East Side. The tan-colored powder tastes a little like caramelized milk when it’s added to fresh milk, so von Hauske Valtierra adds it to unflavored ice cream—and even tops the churned sweet cream with a dusting of malted milk powder—because “malt is one of those flavors that I think everyone somewhat associates with their childhood, right?” The malted lime pie from Sister Pie in Detroit

While working on her new cookbook, Sister Pie: The Recipes and Stories of a Big Hearted Bakery in Detroit, Ludwinski was experimenting with a scone recipe (which ultimately got cut from the book). “We made some salty, malty chocolate scones,” she explains. “It’s a really good scone that reminds me of the Carnation Instant Breakfast I had as kid. It’s just like that chocolate milk.”

But the Sister Pie founder didn’t stop there: “So then I was thinking, What if we didn’t pair the malted powder with chocolate?” She was wondering about ways to use the flavor that didn’t rely on dairy or chocolate or vanilla. “So we had this pretty tart lime pie, and I decided to make our own graham-cracker-style crust out of graham flour, and then added some malt powder to that,” Ludwinski recalls, as though it were initially an accident.

That playful, plucky lime and warm, spicy cardamom with the base note from a hit of malted milk powder makes people pause at the first bite of this lime pie—it isn’t a standard key lime. “So I thought the malt might work with the cardamom, and as it turns out, it really complements the lime so that it’s not just pure, like, puckery lime. I love tart pies, so this is still really tart, but the malted milk powder gives it kind of like a heft, a kind of dairy-inspired flavor, I would say,” she says. “And it’s a little bit toasty. It has this weird but really good toasted-milk flavor.” 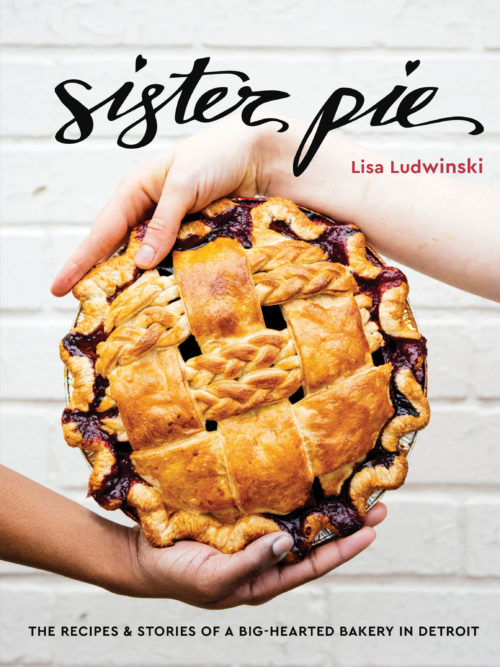