Get a free recipe
Subscribe
What is Memphis-Style BBQ Exactly?
By: Max Falkowitz 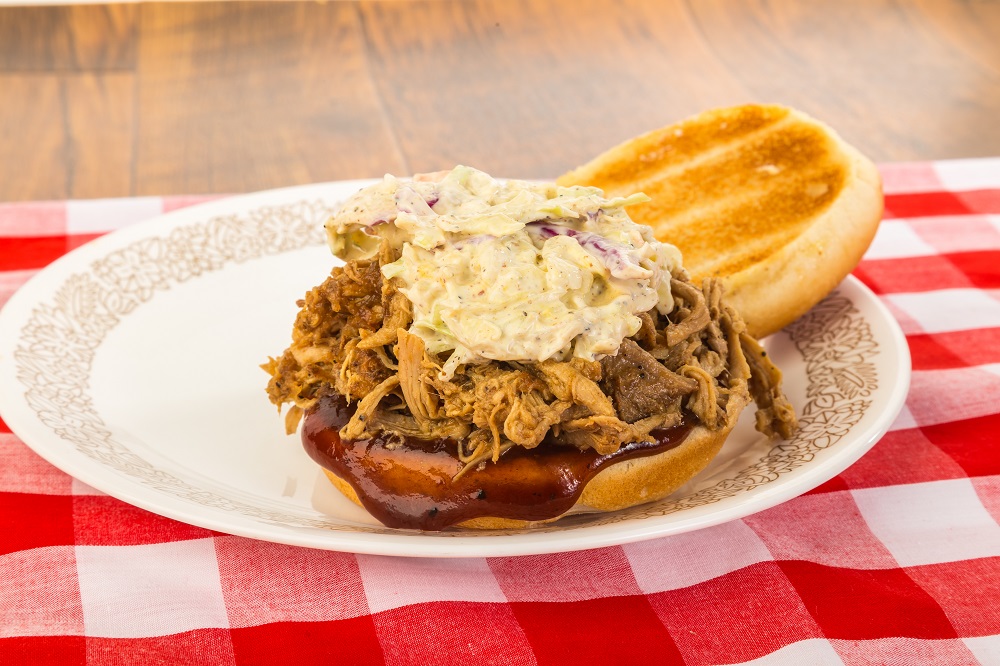 A Cliff’s Notes version beyond the ribs.

While your first thoughts of barbecue may lead you to Texas or the Carolinas, Memphis, Tennessee is home to one of the country’s richest smoked meat traditions. Like other barbecue capitals of the Southeast, Memphis barbecue is all about pork, specifically pork ribs and shoulders. A Memphis joint’s defining flavor comes in large part from their spice rub, which starts with salt, black pepper, and brown sugar, and then adds other herbs and spices that denote a particular pitmaster’s house formula. From there, the meat is basted with barbecue sauce as it cooks, which adds an extra layer of flavor and caramelized note from the sugar in the tomato-based glaze.

Thinner than sweet Texas and Kansas City sauces but more fleshed out than spare Carolina vinegar sauces, Memphis sauce is the kind of versatile player you could see slathering on anything from ribs to chicken to burgers. Just don’t call those burgers barbecue to anyone from Memphis.