Get a free recipe
Subscribe
When Did Lobster Become Food for Rich People?
By: Max Falkowitz 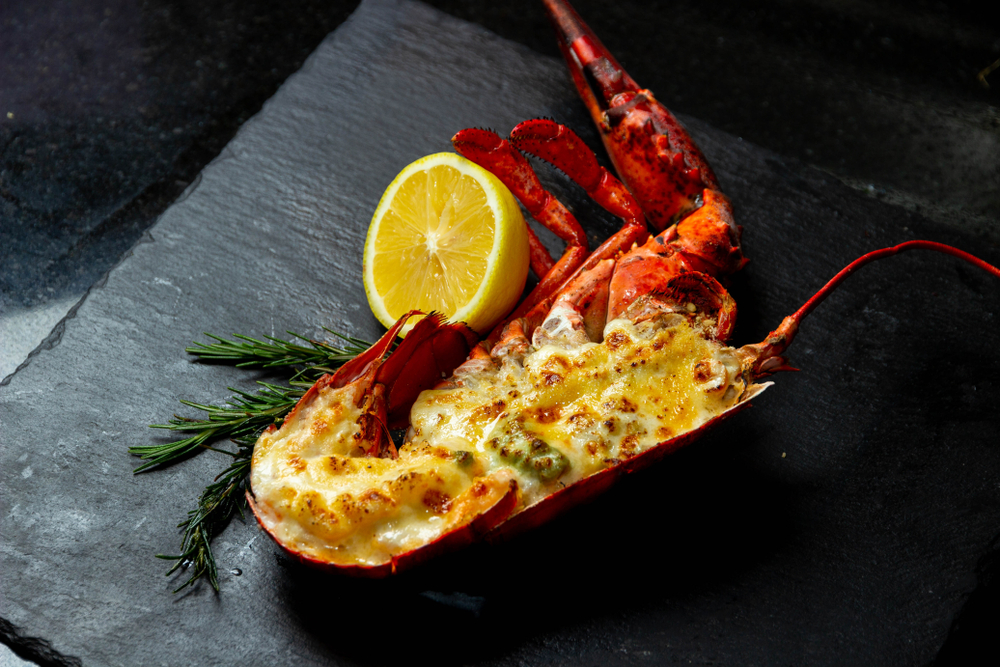 How the “cockroach of the ocean” became a delicacy.

If you ask 10 people to name a food that rich people eat, we bet at least half of them will say lobster. The big ocean bugs are expensive, after all, and require mannered finesse to cook and eat. Except if you dug back a hundred years ago, you’d find remarks like this 1847 gem from John J. Rowan, which was unearthed by the Pacific Standard: “Lobster shells about a house are looked upon as signs of poverty and degradation.”

Like oysters, lobsters used to be an abundant source of cheap protein for the poor; the wealthy were busy eating much more rare and expensive meat from animals raised on the land. Lobster was a strange creature—it looked like a bug!—and in the days before massive modern overfishing, it was so plentiful it could be pretty much scooped out of the Atlantic with your eyes closed.

But by the late 1800s, chefs and cooks eventually caught wise to the fact that if you kill your lobster by cooking it fresh—rather than killing it, then cooking it days later, as was the norm—it tasted a lot better. Restaurants caught on, turning a cheap protein into an elegant-looking snack for fools who didn’t know any better. And that in turn drove up demand, which drove up the price. As lobster fishing intensified, supplies began to dwindle, which drove up the price further, and the vicious cycle continued until governments had to intervene so lobster stocks wouldn’t be wholly depleted. It’s the lobster’s American dream—we’re just eating it.