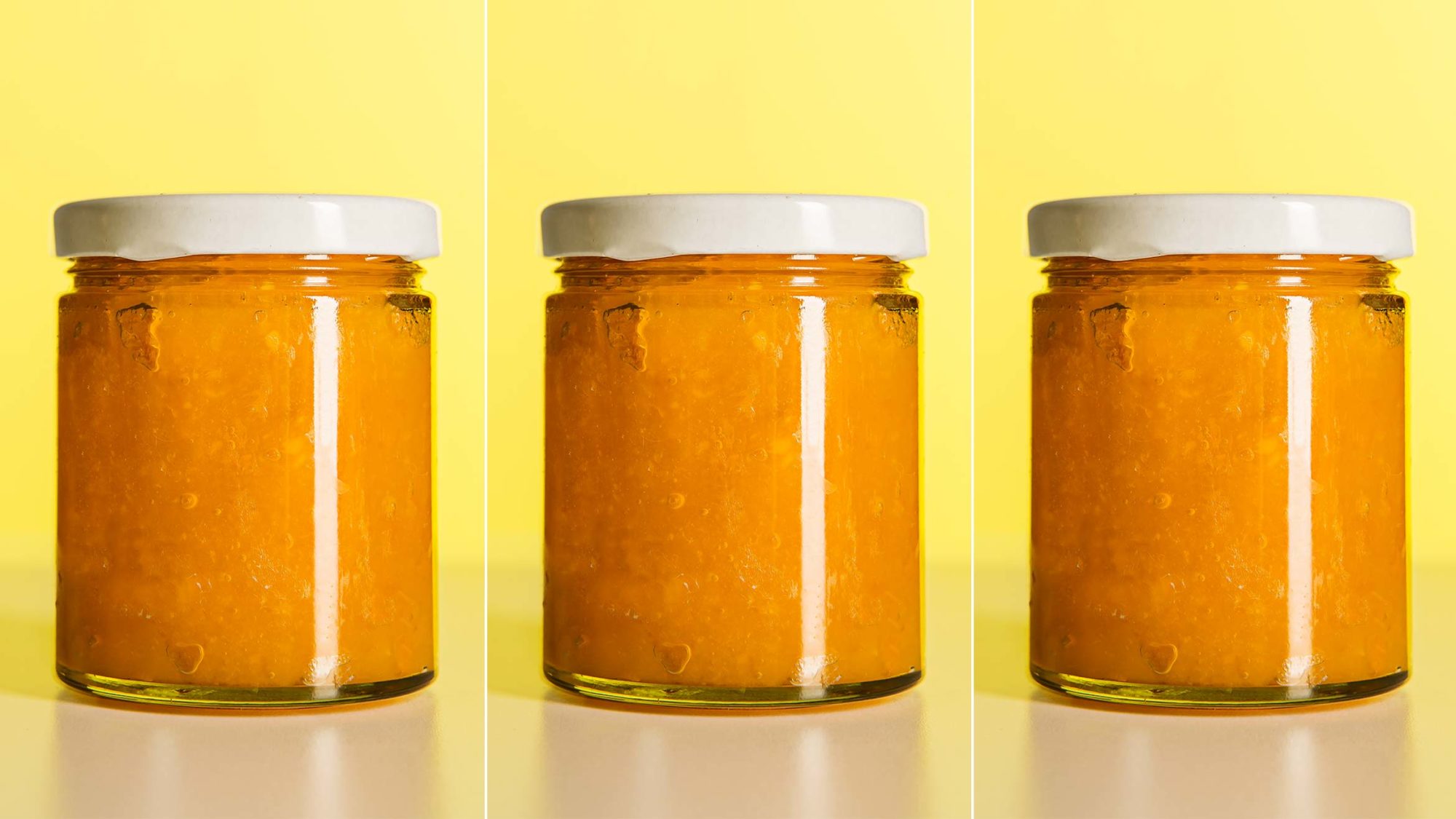 In my day-to-day cooking, I often turn to ingredients that provide the largest possible impact with the smallest possible effort on my part. I’ll dissolve a glob of rich, spicy ssamjang into a flat white bean soup, or I’ll toss a dollop of green curry paste into a bland, fridge-cleanout fried rice for an aromatic depth of flavor that would otherwise require a great deal of peeling or grating or mincing that I’m not usually in the mood for.

One of these powerhouse ingredients is preserved lemon paste, a scoopable, multipurpose condiment made from pulverized preserved lemons that adds citrusy complexity and a floral brininess to everything it touches—whether it’s whisked with olive oil into a vinaigrette, rubbed into a baked side of salmon, or simply spread with some butter on a nice piece of toast. It’s all the more remarkable considering its only ingredients are lemons and salt—with a little extra help from Father Time. Well, fermentation.

Preserved lemons are made by packing whole lemons in salt and letting them cure for several weeks. A little liquid is necessary to dissolve the salt, so it’s advised to score the lemons—or even quarter or slice them—to bring out more of their juices, which speeds along the fermentation. The brine prevents bad bacteria from developing—that would deteriorate the fruit—and encourages the good ones that create complex, acidic flavors while preserving the lemons and giving them a longer shelf life.

The lemons are an important element in many dishes across North Africa and the Middle East, where they add acidity, salt, a touch of bitterness, and a base of umami to tagines, stews, and hummus. Although the aging process softens the lemon’s tough peel and tangy flesh, the lemons still need to be finely chopped—and deseeded—before using, which can be a bit daunting.

Adeena Sussman, the Tel Aviv–based author of Sababa, goes through preserved lemons by the dozen in her home near the city’s shuk, or marketplace. “Once you make them into a paste or a condiment, called ‘mimrach limon kavush’ in Hebrew, you immediately find so many more ways to use it,” she says, adding that a paste can be more evenly distributed throughout a dish “so you can get that funky, salty, fermented flavor across in a more subtle way.”

Leetal Arazi, cofounder of New York Shuk, a producer of artisanal Israeli pantry staples, including a heavy-hitting jar of pulverized lemon, has a similar thought: “Once we started making our preserved lemons into a paste, it’s like we don’t even think twice before throwing a dollop into whatever we’re cooking.” She and her partner, Ron Arazi, started crafting and selling sliced preserved lemon, but they have since switched exclusively to the paste. “Ninety-nine percent of the salads we make now get some preserved lemon paste in the dressing,” says Leetal, who also uses the paste as part of a marinade for chicken breasts, with garlic, rosemary, and hawaij, a spice mixture made from cumin, cardamom, turmeric, and black pepper. Sussman makes a riff on a Bloody Mary called a “Bloody Miriam,” in which she swaps carrot juice for the tomato and adds a jolt of flavor in the form of preserved lemon paste.

Since I’ve bought my jar from the Arazis, I’ve made a preserved lemon pie (a riff on key lime), a batch of vinaigrette (about equal parts lemon paste and olive oil, whisked together with a drizzle of honey and some freshly ground black pepper to taste), and a pot of bucatini with Swiss chard in a creamy preserved lemon sauce. And there’s still some lemon paste left in the jar.

You can also make your own paste, either from store-bought preserved lemons or from lemons you preserve yourself. It’s as simple as tossing the softened lemons into a high-powered blender or food processor and pureeing them to your desired consistency, but there’s room for variation. Sussman prefers small, thin-skinned lemons for making her own preserved lemons, but she likes those from the brand Mina for a store-bought alternative. She adds olive oil to her paste (about half a cup of oil to one cup of chopped lemons), which creates a creamy texture almost like an aioli, as well as paprika, which she says helps brighten up the color a bit, since lemons can fade in the preserving process.

When I made my own paste from a jar of store-bought preserved lemons, I added a little bit of fresh water and a little bit of the brine to the blender to provide enough liquid to get them thoroughly smooth. I also removed most of the seeds, which can add bitterness. Some people will rinse the lemons first to limit the saltiness—“I cringe when people do this!” Leetal says. “They’re removing liquid gold!”—but I just dropped mine in, salty brine and all. Since there can be a great amount of variety from batch to batch, be sure to taste your preserved lemons or paste first before adding them to a dish, so you have a feel for how salty they are, and then adjust the dish’s seasoning accordingly.

The finished paste is incredibly versatile. Sussman uses hers to season a side of salmon—the paste helps the surface to caramelize and balance the richness of the fish—swirled into a yogurt dip or aioli, or stirred into a rich, savory beef stew for a counterpoint of acidity. Ron and Leetal now incorporate it into nearly every salad they make, simply whisking it with a drizzle of olive oil. For me, I’m already excited to have one more shortcut in my refrigerator.