Get a free recipe
Subscribe
Who Invented the Restaurant Star System?
By: Max Falkowitz 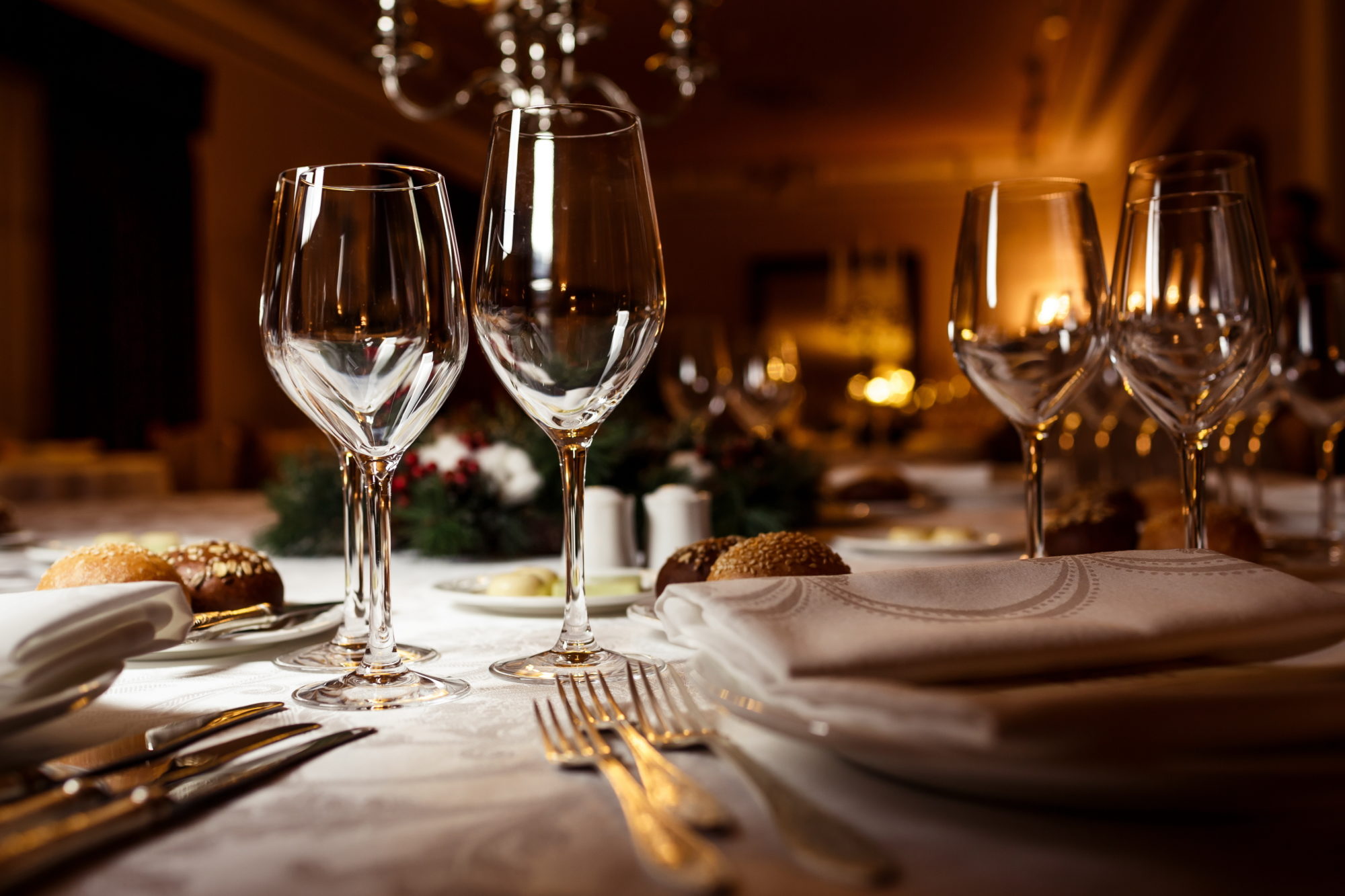 And why a French tire company has so much power in the world of fine dining.

A top-of-the-line hotel may have five stars, but an equally fabulous restaurant inside may only merit three. Unless it’s in certain American cities, like Los Angeles or New York, in which case it could earn four. There’s no unified theory of star ratings in hospitality, but there are two separate main branches to know. American newspaper restaurant critics typically award stars on a scale of zero to four, from poor to extraordinary, which depending on the critic could mean different things. Some critics hand out two-star reviews like candy on Halloween, while others are more stingy.

One constant is that four-star restaurants are by definition rare and usually reserved for fine-dining establishments. But in Europe, where the three-star-max system created by the Michelin tire company reigns supreme, most starred restaurants lean toward the high end. A one-star rating means a restaurant is “very good in its category,” while three means it’s “exceptional cuisine worth a special journey.” There are no “poor” ratings in the Michelin rating system; those restaurants are simply ignored. Which is appropriately French, when you think about it.