Get a free recipe
Subscribe
Who Invented the Pumpkin Spice Latte?
By: Max Falkowitz 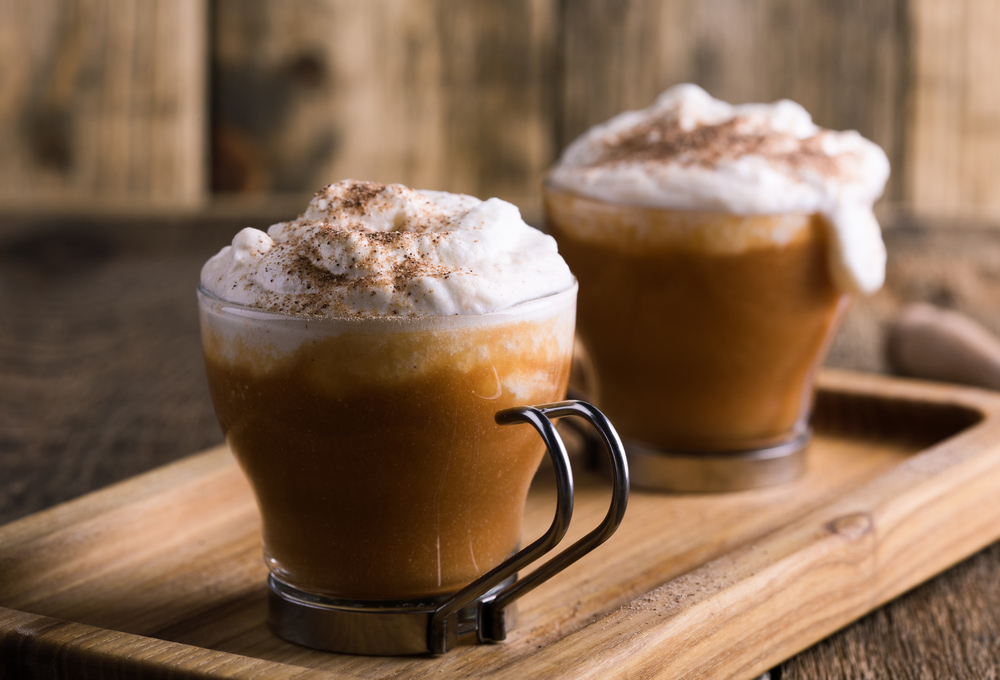 And why they had to add pumpkin puree to it 12 years later.

In 2015, Starbucks announced that after great controversy, it would add pureed pumpkin to the ingredients used in its famed pumpkin-spice latte. Upon discovering the squash’s absence from the pumpkin-hyphen-spice drink, a small but vocal segment of Starbucks fans erupted in protest. They felt cheated. Where was the pumpkin?!

Starbucks’ pumpkin-spiced dream began in 2003, hot on the heels of the brand’s successful eggnog latte and peppermint mocha campaigns. The company’s R&D department was looking for the next big thing, and in focus groups found that pumpkin-pie-flavored drinks fell just behind chocolate and caramel in consumer cravings. The brand developed nearly a dozen pumpkin-spice products for testing, including some with actual pumpkin, but tasters wound up responding most favorably to the drinks with only pumpkin-pie spice: a mix of cinnamon, nutmeg, clove, ginger, and allspice.

What’s the lesson here? Maybe that it takes a village to develop a pumpkin-spice latte. But also that American pumpkin-spice literacy is at a dangerous low.