Get a free recipe
Subscribe
Who Invented Mountain Dew?
By: Max Falkowitz 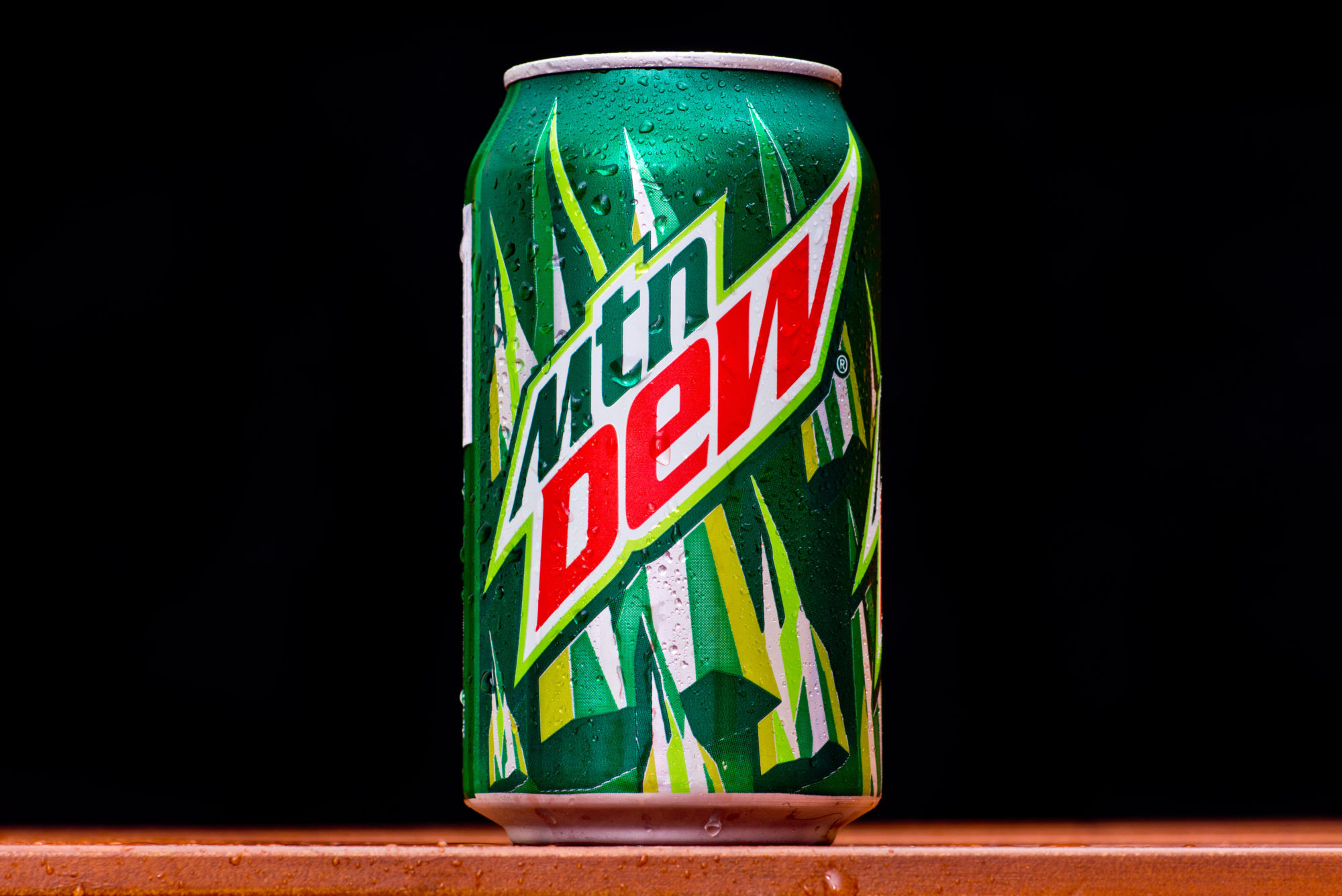 And how it got its name, a slang term for whiskey.

Mountain Dew may be a competitor to Coke and Sprite today, but back in the 1940s, when Tennessee bottlers Barney and Ally Hartman developed the initial formula, it was considered part of the same category as tonic water. The brothers wanted a mixer to drink with their whiskey and had trouble finding a suitable local soda, so they started making their own.

‘Mountain dew’ was an old Scotch-Irish slang term for whiskey at the time, and the initial marketing for the soda played heavily on the drink’s Southern origins and its facility with the spirit. For a while, the brand adopted an Appalachian vibe—its mascot was a figure named Willy the Hillbilly—to appeal to moonshiners looking to make their home-distilled juice a little more palatable. When mixed with proper whiskey, a Mountain Dew highball tastes a bit like a bubbly whiskey sour. It won’t be the best drink of your life, but it certainly won’t be the worst either.