Get a free recipe
Subscribe
Who Invented the Bouillon Cube?
By: Max Falkowitz Photo: Jenny Huang 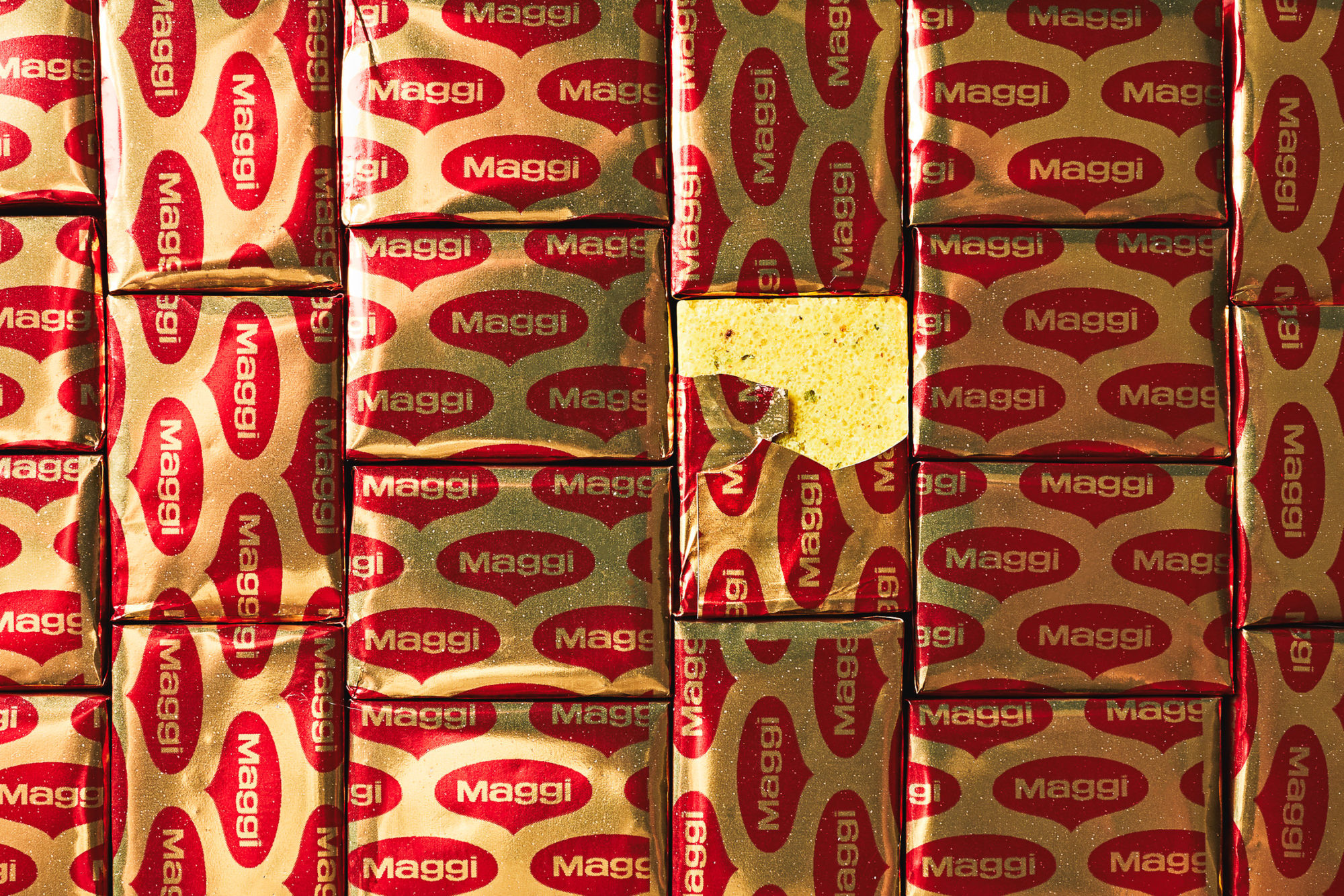 “Portable soup” was once so common that an inventor couldn’t get a patent for it.

Compressing salt, dried meat, and seasonings into a shelf-stable food cube is probably as old a technique as cooking itself. Native Americans have long relied on pemmican, a prehistoric power bar of meat, animal fat, fruits, and nuts to eat on the go. In the 1850s Old West, wayfarers packed bricks of dried beef, salt, and dried chiles in their bags to boil in water at campsites, a precursor to chili con carne. But the modern bouillon cube wasn’t mass commercialized until 1908, when the Swiss Maggi corporation, which had pivoted from grain milling to convenience foods, brought it to market.

The Maggi cube was followed in short succession by several others in the early 1900s; indeed the concept was so widespread that a number of French chefs in the mid 1800s tried and failed to patent “portable soup” cubes or tablets, because the idea wasn’t seen as original enough. As industrial food technology has advanced, the bouillon cube’s ingredient list has grown, but the basics are the same as 100 years ago: dried meat plus dried vegetables ground into a fine powder, then mixed with salt, proteins, and fats to add heft and flavor.