Get a free recipe
Subscribe
The Internet’s Safe Space for Extreme Canning
By: Max Falkowitz 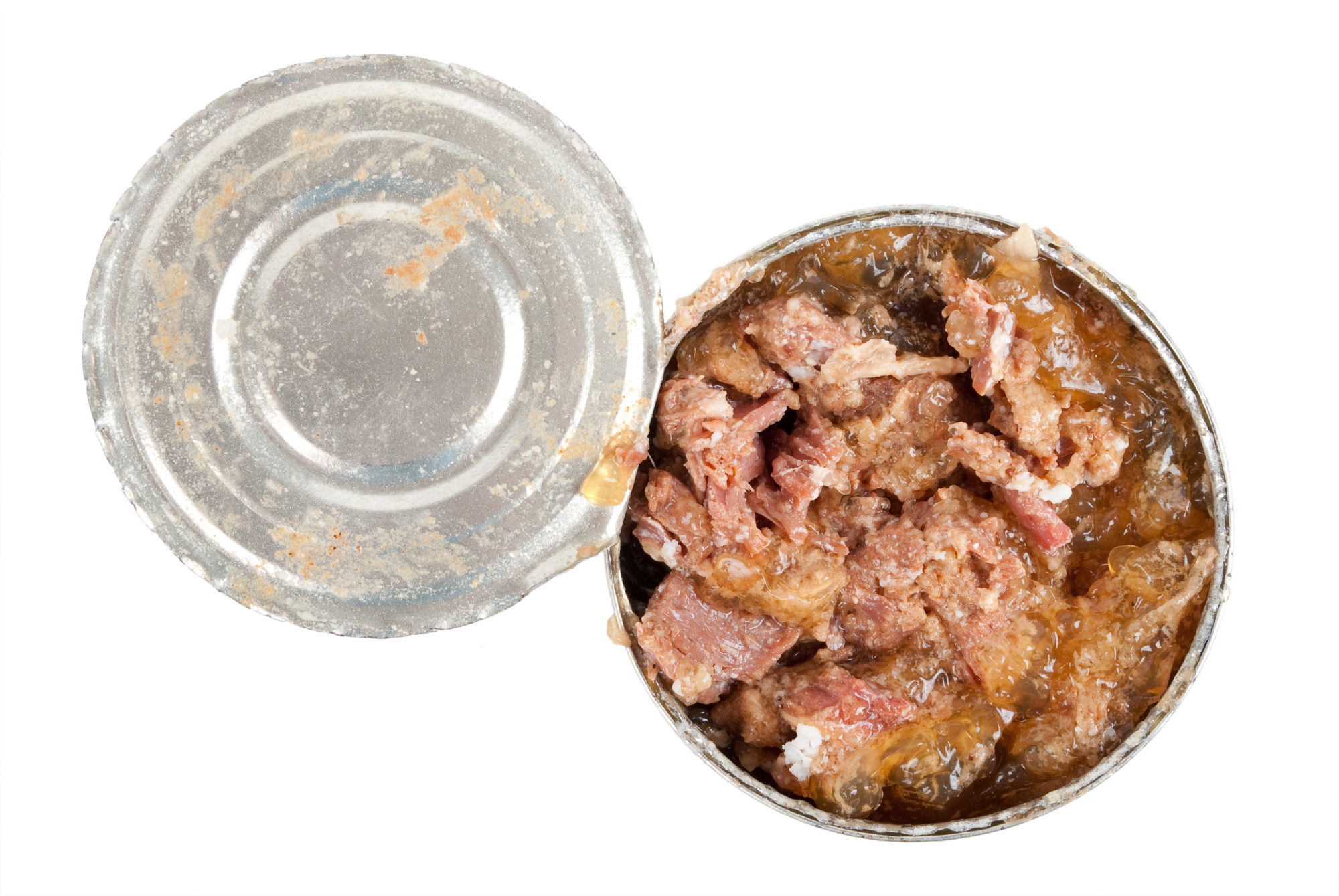 Facebook message boards have become community cookbooks for the iPhone age. Sometimes they get weird.

Rachel asked for photos of the end result, since she was inspired to try it herself. Marla wondered if she could season the beef with salt and garlic beforehand. Then Rita chimed in with a tale from her cowgirl past.

“We owned a cattle ranch and had a bull that broke his penis. Well, since he wasn’t much good to anyone, we took him to processor and I canned a whole bunch of beef. IT WAS AMAZING!!!!”

This scene played out last month as Jane asked the members of Rude Rebellious Canners if anyone had experience canning raw ground beef. “Never done this before,” she wrote. “It’s not very pretty because I didn’t cook it first. I like calories in my food.”

Now you know that if you ever find yourself with a steer who’s outlived his usefulness, you too can preserve a carcass’s worth of ground beef for a rainy day.

Rude Rebellious Canners is a fast-growing Facebook group for cooks who don’t follow the rules. “We don’t want to hear about the FDA guidelines or what the Ball Blue Books tells you to do,” its mission statement begins. “If you don’t understand the basics of canning this group is probably not for you.” Since launching on July 24, the community has grown to over 900 members with a healthy active-user base. Recent discussions have included the subtleties of water-bath versus pressure canning, strategies for preserving chicken noodle soup (so the broth won’t turn cloudy), and a collective high-five for one member who scored 10 pounds of potatoes for a single dollar—now peeled, packed, and put up for the winter. Just in case. There is nothing the canners won’t can: 23 pints of homemade turkey stock. Chunks of apples infused with spicy cinnamon candies, an Appalachian specialty. Cake and cornbread, for reasons I have yet to discern but that are plainly obvious to the group’s other members.

Rude Rebellious Canners is a closed group, which means you must send a request to join before you’re allowed to see the group discussion and photos. Once the gates of El Dorado swing open, you’re free to scroll back through the archives in search of the Internet’s greatest treasure: nerds being nerds in a safe space all their own.

I’ve changed the names of the members to protect the spirit of their rebellion: the lifelong practice of canning as kitchen hobby and economic necessity, with family recipes passed through the generations even as they cease to conform to today’s abundantly cautious food-safety guidelines. “I don’t want people hassled for old school ways of canning,” the group’s admin wrote back in August. “Be prepared to be, rudely, reminded that, in here, it is your kitchen, your rules.” At press time, the admin had not responded to multiple requests for comment.

Despite the name and the threats, these canners are hardly rude. Like all the groups I lurk in, the conversation is candid and convivial, and the members’ collective wisdom is immense. If you’re a folk historian or journalist, these communities are a research dream come true. If you’re simply a reader who’s grown weary of the algorithmically optimized, banner-ad-bloated, and increasingly monolithic landscape of modern digital media, the canners are a breath of fresh air. Consider them a community cookbook for the iPhone age.

You’re free to scroll back through the archives in search of the Internet’s greatest treasure: nerds being nerds in a safe space all their own.

Niche enthusiast message boards date back to the earliest days of the World Wide Web, historically populated by nerds and misfits who, in many cases, were just grateful to find a circle of like-minded weirdos for the very first time. But as social networks increasingly become the interface through which you, your grandparents, and your kids all experience the Internet, message boards hosted on those platforms are now open to everyone and easier than ever to discover. Facebook fan pages, Twitter group DMs, and self-moderated subreddits aren’t fringe subcultures distinct from the real world. They’re plain culture, full stop—inseparable elements of our always-online daily lives.

And as anyone who’s dipped into the murky depths of the Internet can tell you, the mainstreaming of the unregulated message board comes with a serious dark side. Consider this Buzzfeed report on Jillian Mai Thi Epperly, a conspiracy theorist turned self-help guru who convinced tens of thousands of Facebook users to gulp a homemade fermented cabbage slurry that was supposed to rid their bodies of toxins and parasites—by causing diarrhea so severe it led to dehydration, malnutrition, and in one case, even death. Her group was eventually shut down, but only after a months-long grassroots campaign by emotionally invested users. Epperly continues to broadcast her pseudoscience on a privately hosted paywalled site, as well as on a personal Facebook page that counts over 6,000 followers.

Which is how it goes with the third-most-visited website on the planet. The bad comes with the good at unimaginable scale.

So sure, Facebook may be harvesting our digital DNA to sell or leak to the highest bidder, and OK, it’s enabled literal Nazis to march in our streets while empowering far-right revanchists to sneak racist dogwhistles onto the nightly news. But it’s also undeniably fulfilled one of the Internet’s glimmering promises. No matter where you live or how obscure your interests might be, there’s a fellowship of kindred spirits out there—just a keystroke away, and just as weird as you are.