Get a free recipe
Subscribe
How Do You Make Masa?
By: Max Falkowitz 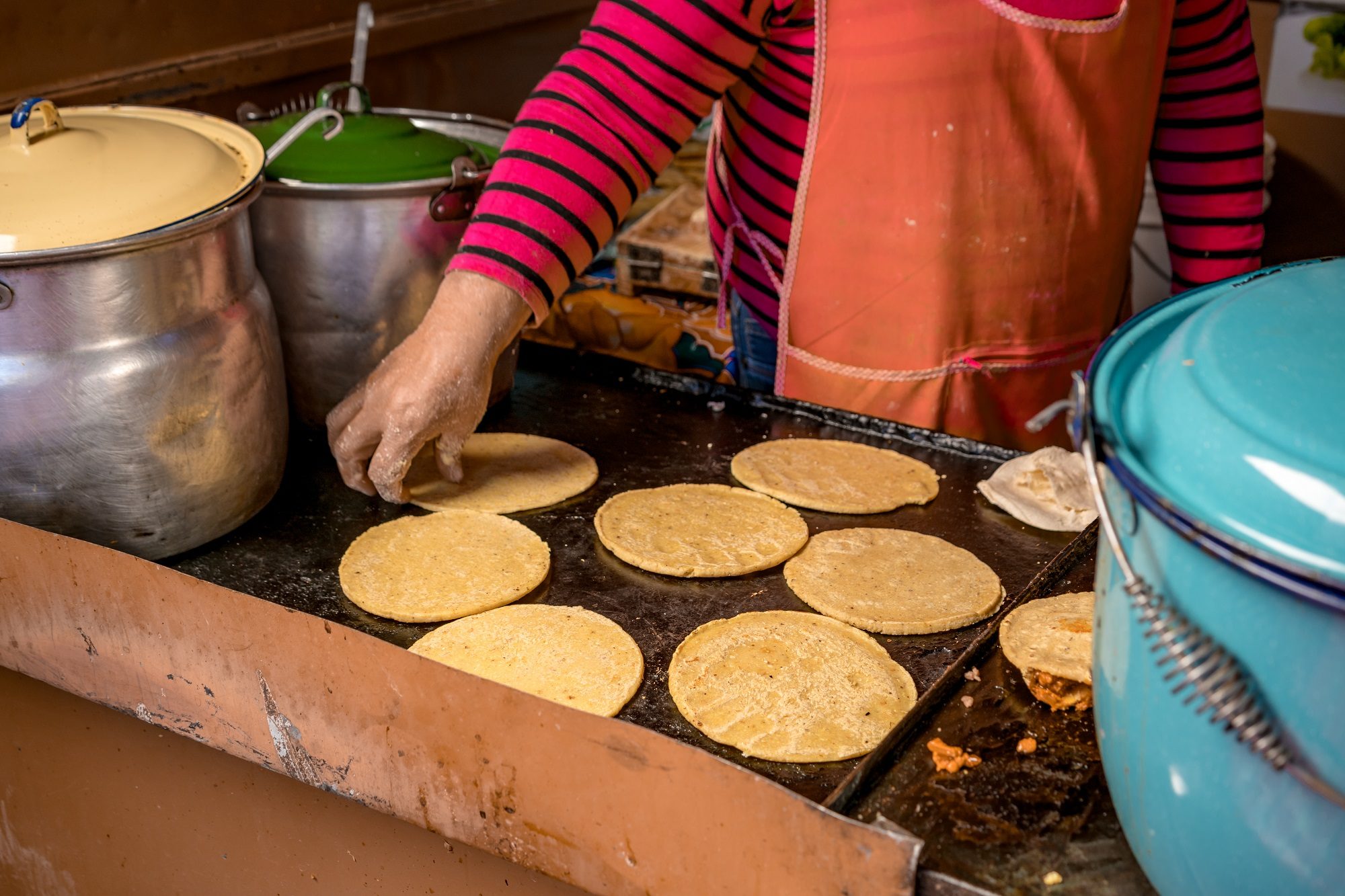 The cool science behind an ancient ingredient.

Tortillas, tamales, tostadas, and tlacoyos all begin with masa, an ancient corn mush that helped build Mesoamerican civilization. But not all corn mush is masa. The latter specifically refers to dried corn kernels that have been cooked with slaked lime or wood ash in a process called nixtamalization, a chemical reaction as complex as the Maillard reaction that occurs when searing a steak.

The alkaline ash breaks down the corn’s fibers to make it more digestible, kills toxins from lingering fungi, and adds crucial nutrients like calcium and proteins. It also allows the ground kernels to be shaped into delicate but resilient disks and other shapes, a necessity for flexible foods like tortillas.

When Europeans encountered masa, they were so taken with its versatility and nutritional power that they brought corn kernels back to their own countries to plant. The corn grew all right, but without the wood ash, they never figured out how to turn it into a superfood.