Get a free recipe
Subscribe
Is the Hot Dog a Sandwich?
By: Max Falkowitz 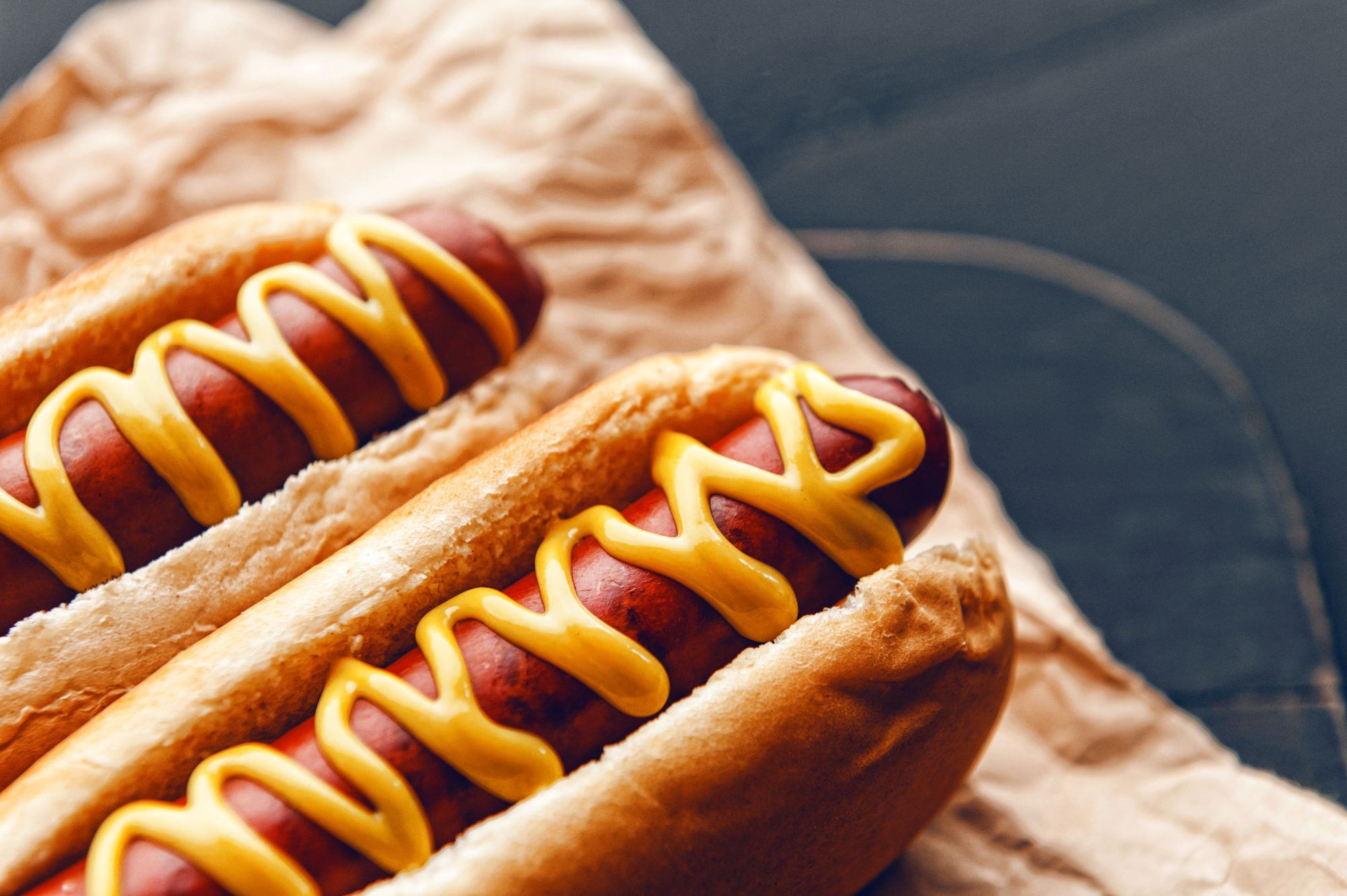 This zen riddle for the ages finally has an answer—at least from the nation’s hot dog honchos.

Next to a tree falling in the woods, no koan captures our current philosophical fascinations like this one: Is the hot dog a sandwich? The query yields over 200 million Google search results. Kevin Pang, the Chicago journalist and editor of The Takeout, a food site run by The Onion, has devoted an entire column to posing the question to celebrities like Leslie Jordan and Lucy Liu. Even Ruth Bader Ginsberg weighed in earlier this year: “You tell me what a sandwich is and then I’ll tell you if a hot dog is a sandwich.”

So loud was national fervor over the epistemological issue that in 2015 the National Hot Dog and Sausage Council, a trade organization for producers of meat-stuffed intestines, came out with its own declaration. In a press release, the council wrote, “Our verdict is…a hot dog is an exclamation of joy, a food, a verb describing one ‘showing off’ and even an emoji. It is truly a category unto its own.” The council takes issue with the UDSA, which does indeed include hot dogs under its regulatory definition of sandwiches, noting that “while we thank the USDA for their careful regulation and inspection of our products, regulatory brevity is not their strength.”

We here at TASTE appreciate this perspective, which sidesteps the prescriptive nature of the question in favor of a descriptive approach. Whether a hot dog meets the mechanical and moral definitions of a sandwich is ultimately besides the point, the edible equivalent of whether or not it’s really OK to end a sentence with a preposition. How we talk about hot dogs and eat them in our everyday lives—isn’t that the important test?