Get a free recipe
Subscribe
The Unsung Hero of Vegan Baking
By: Alicia Kennedy 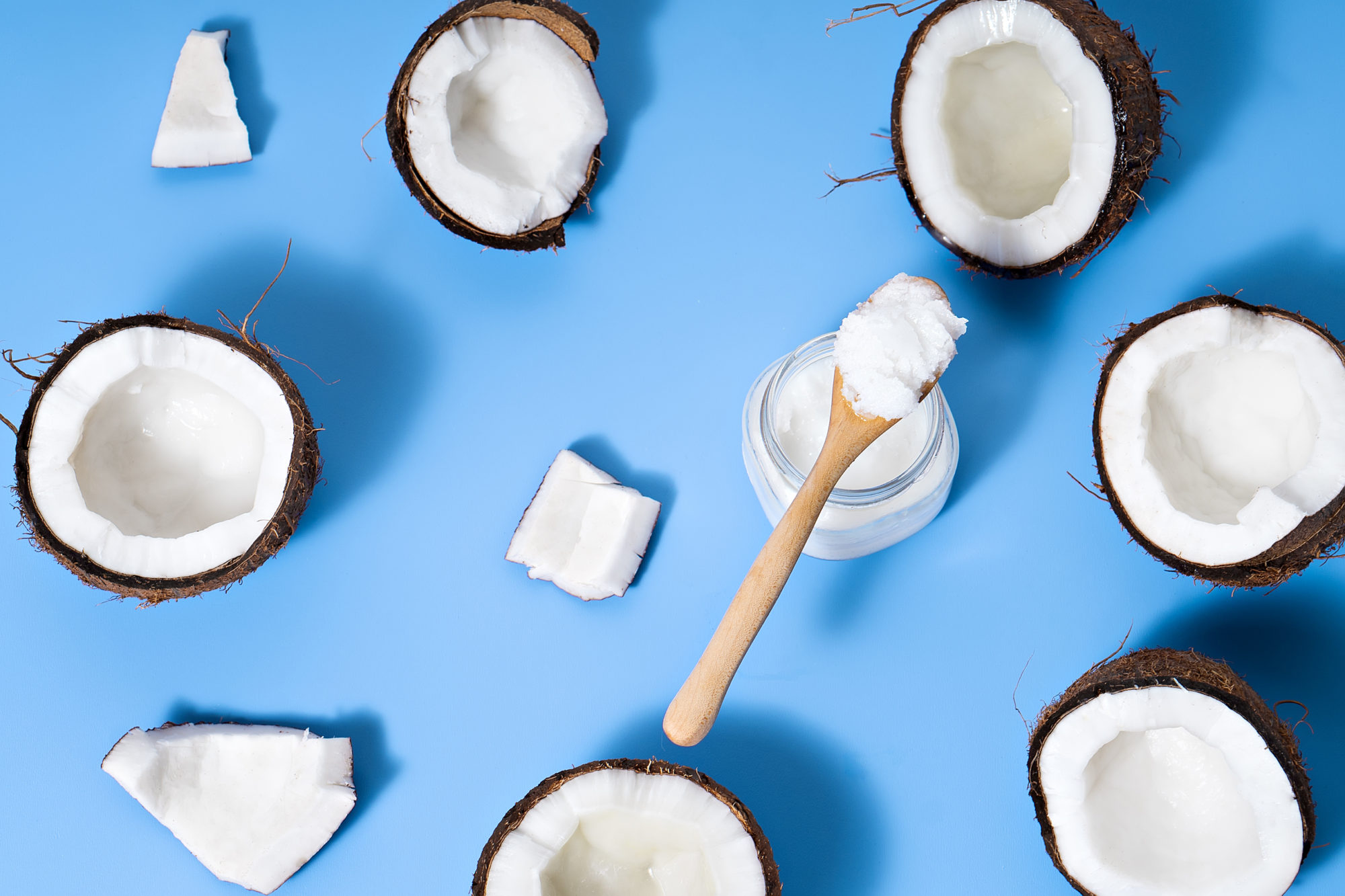 It might not be as healthy as everyone thinks it is, but coconut oil is a godsend for anyone trying to bake without butter.

No vegan baking book tells you the straight story, the one truth that matters most when it comes to preparing dessert: Most vegan butter substitutes taste really, truly awful. Margarines made of a blend of soy and palm oils turn buttercreams greasy. Cookies made with Earth Balance leave a telltale bitter residue on your tongue. This all leaves you wondering: Is there an animal-free alternative—a fat that can provide dairy’s richness without, quite literally, leaving a bad taste in your mouth?

The answer has been hiding on the shelves of supermarkets and health-food stores all along: coconut oil. An increasingly accessible option that provides the plant-based answer to all dairy quandaries, subbing in to provide luscious texture. And when you need heavy cream? Cans of full-fat coconut milk do a bang-up job and can even as a whipped cream if you remove the water.

When I first decided to cut out dairy in 2011, I hated all desserts until I dug deep enough on the internet to find coconut oil, which I immediately started buying by the bucket. By blending 80 percent oil and 20 percent coconut milk—roughly the split of fat and milk solids in dairy butter—then putting it in the fridge for a while, I could have a pretty good butter facsimile that barely withstood humidity but whipped up fluffy with powdered sugar, just like butter in a basic American buttercream recipe. Melted coconut oil in cakes gave structure and moisture. Because coconut oil remains solid at up to 76 degrees, it can mimic the texture of butter when cutting it into flour for a pie crust (or laminating it into croissants). You just use 20 percent less chilled, solid oil than a classic butter-based recipe, and you’ll achieve very similar results. In scones, specifically, as Bravetart: Iconic American Desserts author Stella Parks has written, coconut oil hinders gluten development and gives you a wonderfully flaky result.

Opting for refined oil, which is minimally processed to remove the coconut flavor found in the virgin variety, means that it has a neutral taste, completely free of coconut. Because of that, the ingredient is extremely versatile—and more people are catching on. Laurel Gallucci of L.A.’s Sweet Laurel Bakery, the author of Sweet Laurel: Recipes for Whole Food, Grain-Free, uses coconut oil in almost every recipe, from banana bread to graham crackers.

Although the idea that coconut oil is “healthy” may be a little bit overblown, the ingredient has gained fame in recent years as a “good” saturated fat because it contains medium-chain triglycerides (MCTs), which are digested quickly and then processed by the liver, leading to the oft-repeated fact that the body does not readily store it as fat. But nutritionally speaking, coconut oil’s biggest contribution is as a substitute for those who can’t eat butter.

A health scare got Gallucci into the kitchen to experiment with cakes that could satisfy her cravings, despite cutting out not just dairy but grains and refined sugar. Coconut oil became part of her five-ingredient arsenal that also includes almond flour, organic eggs, Himalayan pink salt, and maple syrup.

“I come from a background as a home baker, and the idea of using three different flours, three different sweeteners, three different fats didn’t sound great to me,” she says. “I decided to choose one flour, one fat, one sweetener.” She came to coconut oil because it’s easy to digest and “full-bodied,” along with being rather simple to obtain and use.

Gallucci believed that with these rather accessible ingredients, she could make the same kinds of desserts she’d grown up with, and with the release of the bakery’s first cookbook, she shows it’s possible to make this approach work in any kitchen. Gallucci’s gluten-free birthday cake, for example, follows a batter format—mix the dry into the wet—and comes out rather thick, but the melted coconut oil provides more structure to a gluten-free cake than a canola or vegetable oil might.

Along with BabyCakes: Vegan, (Mostly) Gluten-Free, and (Mostly) Sugar-Free Recipes From New York’s Most Talked-About Bakery, which came out in 2009, Sweet Laurel is one of the only cookbooks to use coconut oil as its primary fat. Both authors came to it out of a desire to overcome health issues, but the proof, so often found in pudding, is in the cake, the cookies, the frosting. Whether you’re baking for health or pure hedonistic joy, coconut oil can be your fat of choice.

Yellow birthday cake is one of our childhood favorites. Something about it immediately feels celebratory, especially when paired with creamy milk chocolate frosting. To get our cake perfectly golden, we add a touch of turmeric powder and
get extra richness from an additional egg yolk. 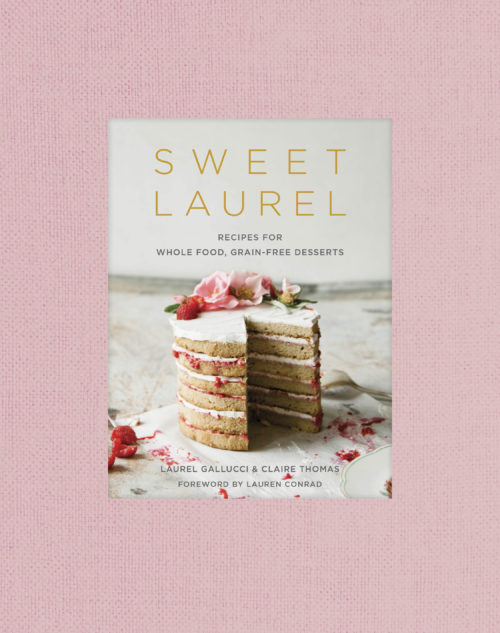