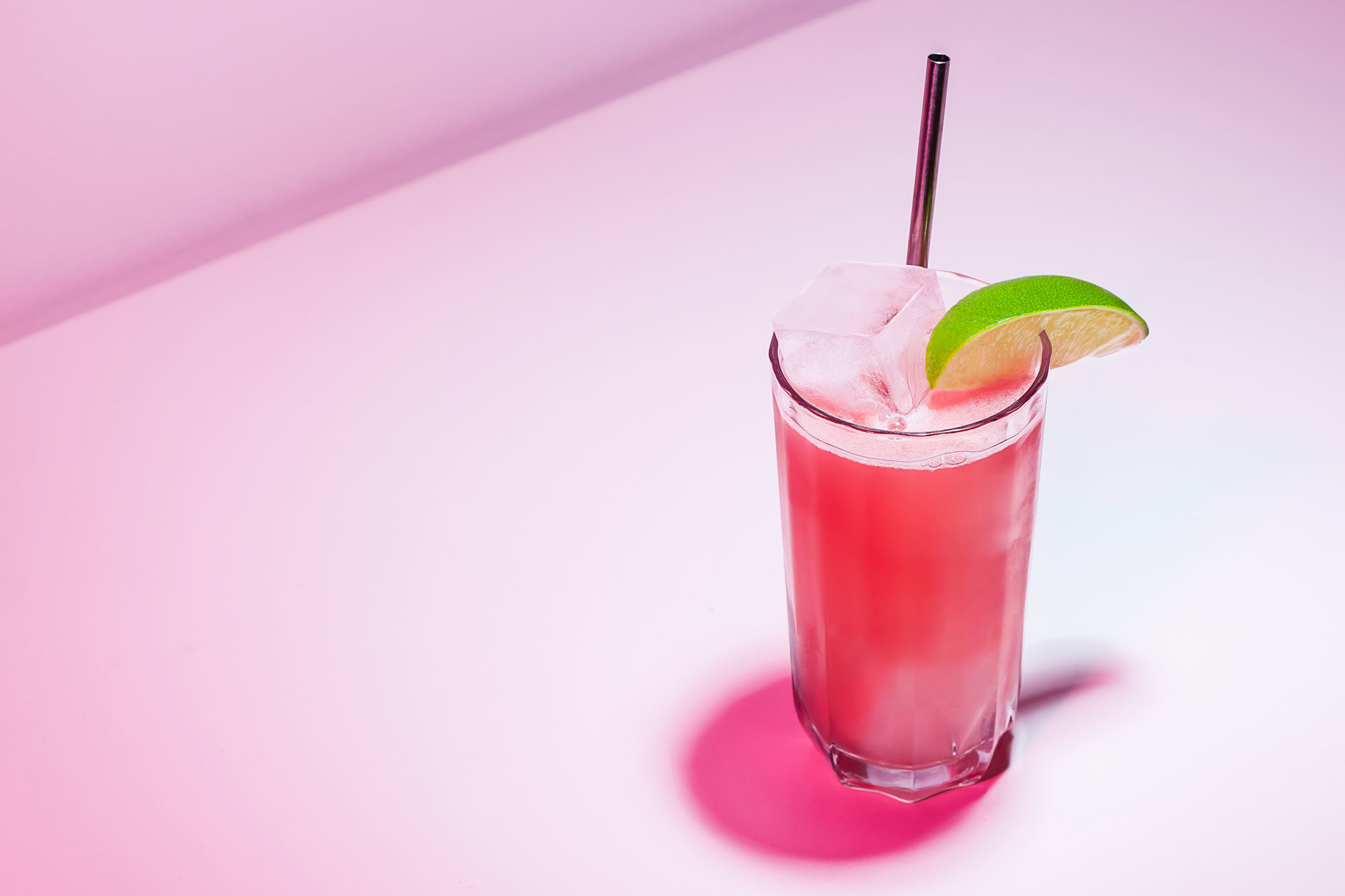 For the best watermelon juice, all you need is five minutes and a blender.

In theory, watermelon is a great fruit. It’s enticing on Bubblicious labels and as unimpeachable as a sour gummy candy. But in its real-life fruity form? Always a little too soggy and spongy, never as sour as I want it to be, and served about 15 degrees too warm to be truly refreshing.

If you’ve ever walked past a street-team van or into a Whole Foods at the exact right time, you may have been handed a Dixie cup–size sample of a product that a number of budding companies have dubbed “watermelon water.” Like many of the “waters” in the grocery store drink aisle, it’s an attempt to appeal to the people out there who want something with a few more electrolytes than water but less sugar than juice.

What could be a better contender than watermelon—a fruit (well, okay, technically both a fruit and a vegetable) that consists of 92 percent water? It’s lightly acidic, slightly sweet, and more photogenic than coconut water, with its fuchsia hue. And packaged varieties loudly broadcast watermelon’s natural L-citrulline—an amino acid that scientists think might possibly reduce muscle soreness.

But if you don’t want to spend $8 on a bottle of juice, and you don’t want to feel like you’re drinking something from a gym vending machine, there’s a solution that takes about five minutes to pull off. You just throw a few haphazardly cut chunks of watermelon—seeds and all—into a blender (or a bowl, if you have an immersion blender), and you whiz it for a couple of seconds.

Some versions of this trick (like Alton Brown’s) will tell you to skip the whole cutting-the-watermelon-into-chunks part of the equation and just cut a round hole in the top of the watermelon, sticking the immersion blender right through it to turn the contents into slush. But if you’re working with leftover watermelon, precut cubes from the grocery store, or one of those giant cling-wrapped wedges that stores sometimes sell to the noncommittal watermelon eaters out there, just do it all in a big glass or metal bowl.

At this point, add the juice of two lemons to brighten the flavor a little bit, and strain it into a pitcher that you can keep in the refrigerator. All of the seeds and sort of spongy, scummy solids from the melon will strain out, and you’ll be left with a clean-textured magenta drink.

You could add a few leaves of mint or basil. You could blend in a jalapeño and swap out the lemon for lime. You could, of course, add alcohol. Personally, I like it on ice with a sprinkle of salt or Tajín (or a similar chile powder). It’s the easiest way to get to the best part of the watermelon: the water.