Get a free recipe
Subscribe
Why Is It So Dangerous to Microwave Water?
By: Max Falkowitz 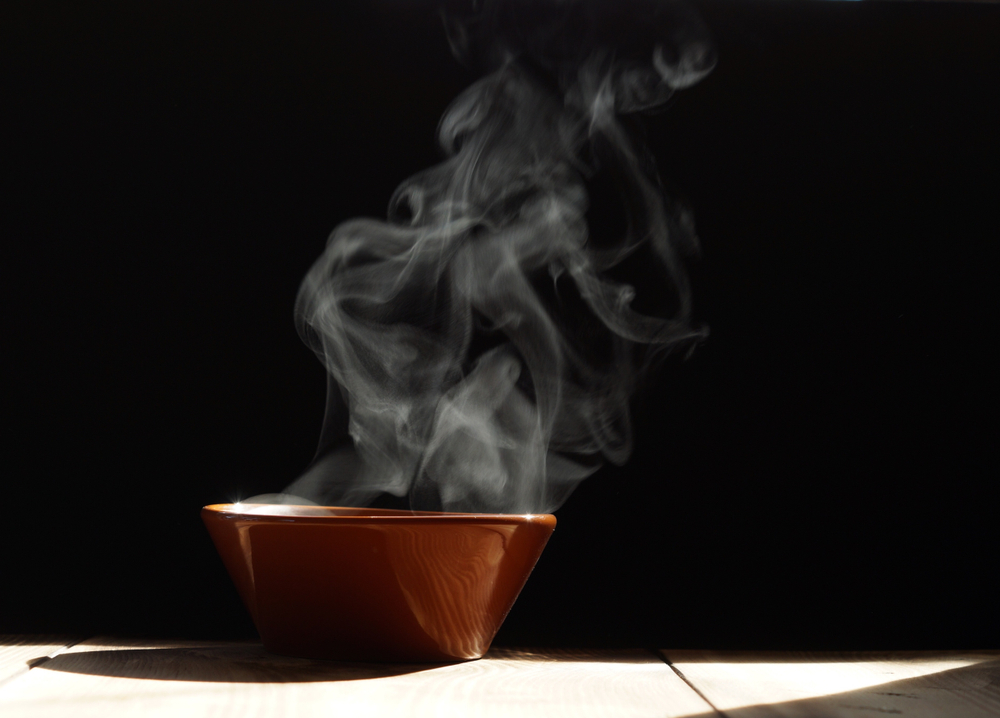 And a very helpful tip for saving yourself from a superheated water burn.

Microwaves make for quick heating jobs, and in an office kitchenette they might be the only cooking tool available, but there’s one food that you should microwave with extreme caution: plain water. Emergency rooms have reported several cases of patients with severe burns from exploding mugs of water they’ve heated in the microwave. The problem comes down to the way microwaves work. Unlike stovetops, which deliver heat from a single direction and form natural currents in a pot of boiling water, microwaves work from every direction at once, exciting molecules to vibrate against each other, which produces friction and, in turn, heat. In the absence of any current-forming sudden movements, the water heats but never bubbles, quickly reaching temperatures above its natural boiling point.

When you open the microwave door and grab the mug, the sudden movement and temperature change causes a sudden explosive boiling of superheated water, which can be as harmful as hot oil. You can microwave water safely by adding a wooden chopstick or coffee stirrer to the mug. The wood’s natural grain gives bubbles a place to form and gather, which allows the water to heat and boil normally without risk of superheating.