Get a free recipe
Subscribe
Cracking the Code of the French Omelet
By: Willy Blackmore 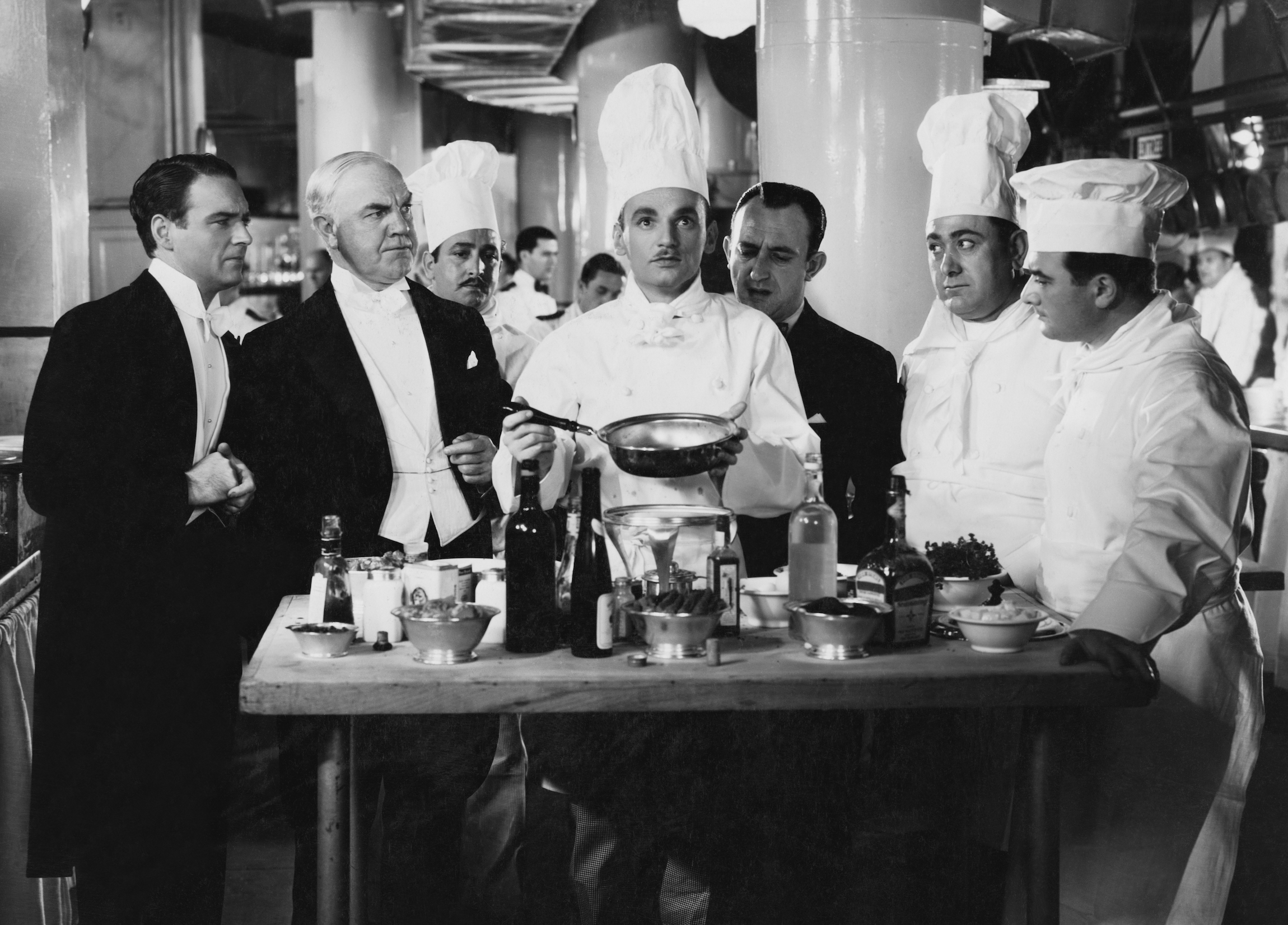 Why is one of the simplest French dishes also one of the hardest to nail down?

One recent weeknight, I cooked something for dinner that came as close to perfection as nearly anything I have made in a lifetime of cooking. It wasn’t an ancho–rubbed pork shoulder, a salad of mizuna, arugula, and lamb’s lettuce, or risotto alla sbirraglia. It was comprised of just four ingredients: eggs, salt, oil, and butter. It was a simple omelet—set on the outside, but without a hit of brown. Inside, the eggs were rich, lush, and almost cheesy, their texture a near custard-like consistency. The effect was like a delicate crepe filled with soft-scrambled eggs. I stunned myself.

In an era where cover-worthy poached eggs sit on top of salads, and Instagram videos of Japanese omurice omelets spill out on loop, it feels basic to say that it was a simple French omelet that changed the way I thought about eggs—but that’s just the way it worked out. I’ve cooked omelets again since that night, and I will cook them again many more times, but there’s no telling when I will get the alchemy of eggs, salt, and fat just right again. As much as you could chalk good omelets up to technical skills, there’s something elusive about them—something mysterious in the way the eggs decide to cooperate (or not) with the hot pan slicked with bubbling fat.

As a kid, I mostly scrambled eggs with cream or milk, or seasoned them with soy sauce and curry paste. In high school, cooking eggs meant making diner-style omelets stuffed full of cheese and veggies. During my first year of college, when I was laid low by an autoimmune digestive disease, I almost exclusively ate three-egg omelets stuffed with roasted red peppers and Jarlsberg cheese as part of an effort to eat my way back to a semblance of health.

There was a dinner during a college trip to Paris at La Rotonde, the café on the ground floor of the building where Simone de Beauvoir grew up, where the omelet I had tasted like a revelation. I wasn’t expecting anything from the boring-looking yellow eggs, unadorned save for some butter, but just like the best dairy can taste like milk with the volume amped up, the omelet tasted like so much more than its simple ingredients. Afterward, I hastily bought a black steel pan from the city’s venerable kitchenware store E. Dehillerin and stuffed it into a too-small suitcase to lug home.

A few years later I read a 2008 Gourmet essay by Francis Lam detailing just how to cook the kind of omelet I had been chasing—the kind of omelet that gets a chef like Daniel Boulud to daydream aloud about eggs. “If the beauty of the omelet is its seeming simplicity, that simplicity is unforgiving,” Lam wrote. “Either you nail it and it’s transcendent, or it’s, well, just eggs.”

I wanted transcendent. So I gave up on cheese, vegetables, and other fillings; I stopped making the ornate, rich omelets gratineed with créme fraîche from Julia Child’s Mastering the Art of French Cooking. I was sticking with eggs, grease, salt, and the pan. Nothing else.

As is often with the case with very simple dishes, a lot of what makes or breaks an omelet has to do with the setup and the act of cooking itself. First, the hardware: You want to cook eggs in a heavy, well-seasoned pan—and it should ideally be made of forged black steel, France’s answer to cast iron. Cooking eggs in a nonstick pan is easy, but the texture of an omelet cooked against hot, greased steel is somehow better: the exterior of an omelet sealed off by the heat like the crust of a well-seared steak. But in order for the eggs not to stick, and in order to get the outside of the omelet to cook quickly enough, you need a very hot pan, so set it over a high flame while you get everything ready.

When it comes to the eggs, use the best eggs you’re willing to buy. Any extra money you might spend on those laid by pastured birds is really going to show here, because all you’re really tasting is the egg, the butter, and, if you’re lucky, the beauty of it all coming together perfectly. But if you’re going to make omelets, you need at least four eggs and one other person to cook for, because the first omelet never turns out wonderfully, and each subsequent omelet is going to stick less and flip out of the pan more easily. And with each omelet cooked—in a day, in a lifetime—you will come closer and closer to making at least an almost-perfect one.

This is deceptively simple recipe: It may have only four ingredients, but the way the eggs, salt, oil, and butter are combined and cooked is the art of it. It takes some practice to get right, but when you cook it perfectly, there will be few thing you’d rather eat.

Willy Blackmore is a freelance journalist who writes about food, culture, and the environment. He lives in Maine.