Get a free recipe
Subscribe
Is Coconut Oil Actually Good for You?
By: Max Falkowitz 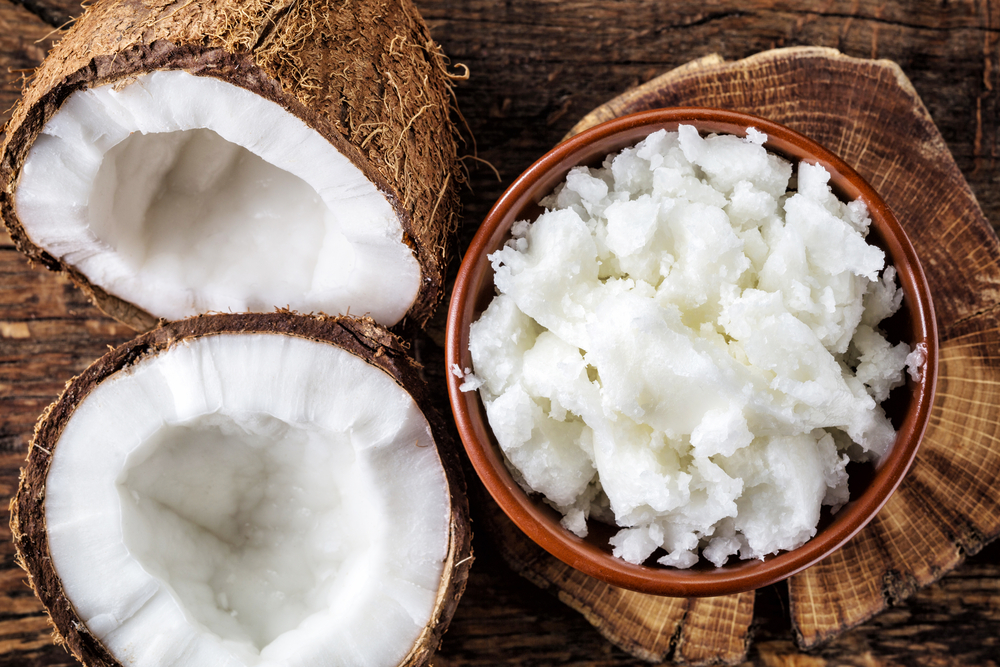 How a supersaturated fat became a miracle ingredient for the wellness set.

It’s been a scientific truism for the last 40 years: Saturated fat is strongly linked to increasing cholesterol and risk of heart disease. So how did an oil that’s 90% saturated fat become a huge health food craze?

Coconut oil evangelists point out that the link between saturated fat and cholesterol and heart disease is more complicated than we once thought, and that while the lauric fatty acid found in coconut oil does raise “bad” LDL cholesterol, it also boosts “good” HDL cholesterol. Throw in a few claims of antioxidant powers, and specious speculation about indigenous cultures that subsist heavily on coconuts, and you have the makings of a miracle cure in the wellness community.

While some of these claims have some merit, coconut oil is still pure fat, mostly saturated, and there’s a lot more scientific evidence for its damaging effects than its health benefits. So just treat it like butter, bacon grease, or olive oil—go in moderation, and seek out “virgin” varieties if you can, which have more of that lovely coconut flavor and, since they’re not heat- and chemical-treated like refined coconut oils, have more beneficial unsaturated fats in the mix.