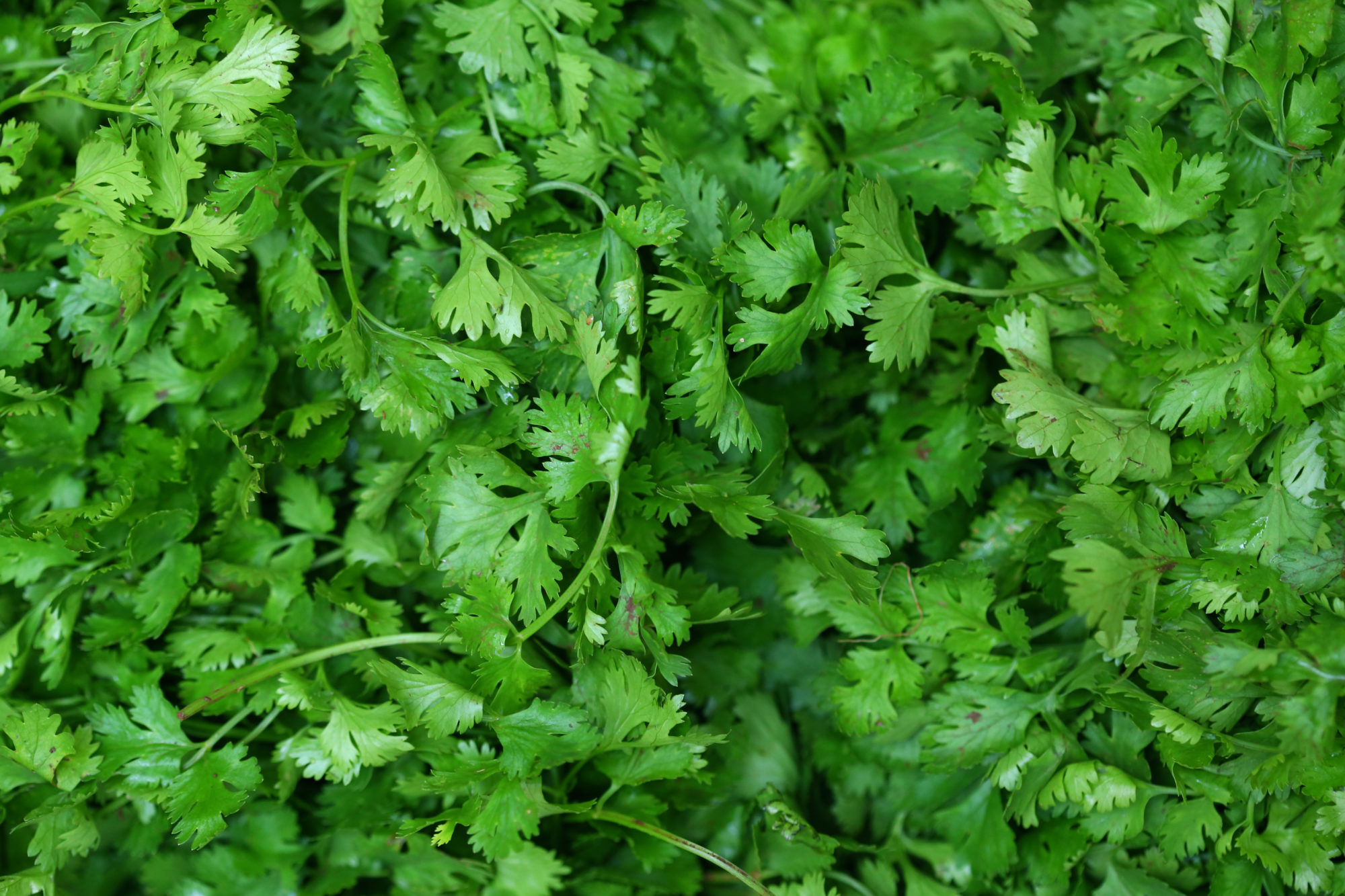 Most of the world loves cilantro, a refreshing herb with a bright verdant character, but for approximately 17 percent of white people and 3 to 4 percent of Latino and Middle Eastern people, cilantro might as well be poison. Or soap. Or moldy shoes. The reason is at least partly genetic.

Cilantro is high in aldehydes, a volatile compound that delivers pungent flavors to our noses, and one particular gene in our DNA is responsible for interpreting those aldehydes into a flavor and aroma. And just like gene variation determines our eye and hair color, variation in our OR6A2 gene is linked to how we taste aldehydes in food. The bad news is that for people with this cilantro-hating gene, there’s nothing to be done to improve the situation.

The good news is it’s not your fault, and if anyone gives you flack for being a picky eater, well, your DNA profile is too large to whip out and show them, but rest assured that you have science on your side.

Also read: Green Mayo on Everything