Get a free recipe
Subscribe
What Causes a Brain Freeze?
By: Max Falkowitz 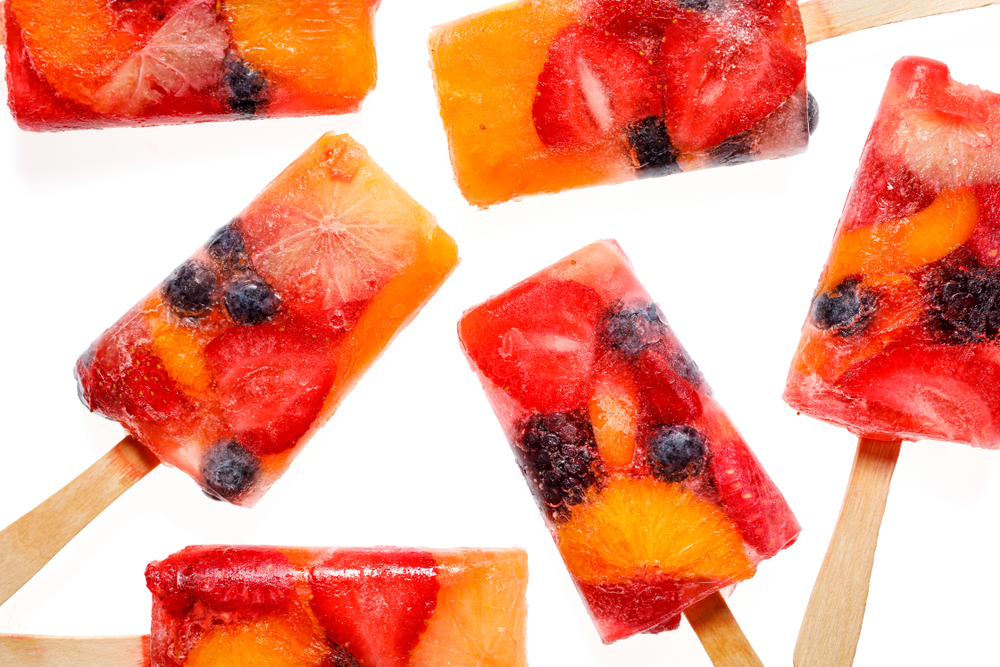 The science of ice cream headaches.

The technical term is sphenopalatine ganglioneuralgia: the sharp pain you get after eating or drinking something super cold, like ice cream. But even with a scientific name, scientists aren’t exactly sure what causes the pain of a brain freeze.

Here’s what they do know: When you swallow something very cold on a very hot day, the blood vessels in the back of your throat rapidly shrink, which restricts blood flow to the closest organ—your brain. After you swallow and take a breath, a rush of warm air suddenly expands those blood vessels, sending a rush of blood to the brain instead.

Brains themselves don’t feel pain—that’s why Hannibal Lecter was able to dig around that guy’s head without a problem in the film Hannibal—but the dense network of nerves surrounding the brain, and along the upper palate, certainly do. Whether it’s nerves in the throat responding to painful stimuli, or your brain negatively reacting to sudden changes in blood pressure, or some other explanation, scientists aren’t sure. As far as we’re concerned, it’s just one more reason to eat ice cream in cold weather—less chance of a brain freeze.