Get a free recipe
Subscribe
Can You Cook an Egg in the Microwave?
By: Max Falkowitz 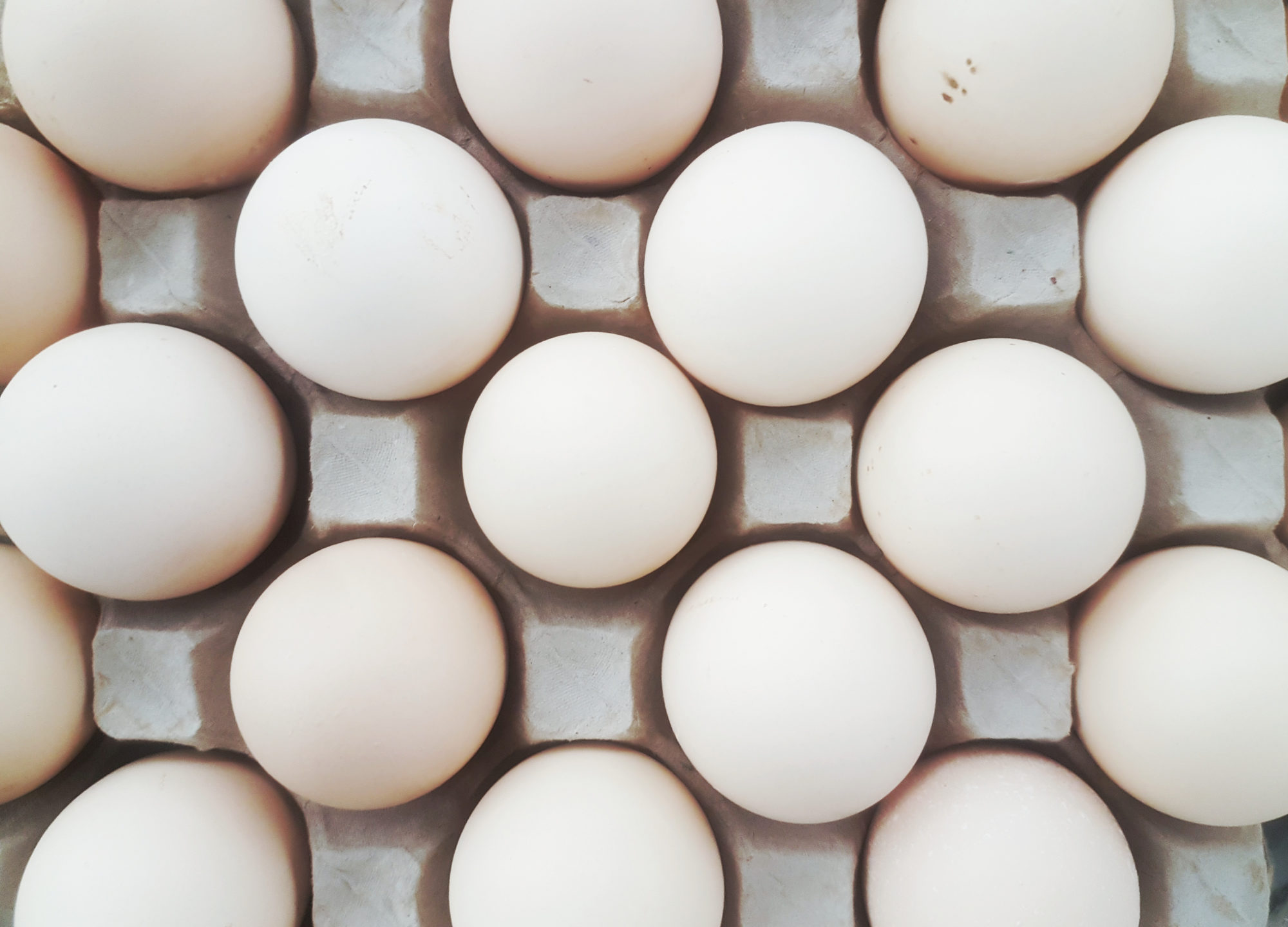 How to make the world’s most versatile food even more adaptable.

Here’s a fun way to dispose of an old microwave: Place an uncracked raw egg inside, set the power to high, and wait for three to four minutes while it cooks. Preferably from another room, because as the egg begins to cook, steam pressure will build up inside the shell, eventually causing a spectacular explosion. If for some reason it doesn’t, it will as soon as you open the microwave and pierce the shell, and superheated eggy goop instantly bursts and boils, singeing anything in its reach. So for real: Don’t microwave an egg in its shell. Ever.

But do consider using a microwave for recipes beyond the shell. Microwaves work by emitting electromagnetic radiation that causes water molecules to vibrate, which generates friction and, in turn, heat. An egg cracked into a mug with a bit of water or milk will poach beautifully. You can even whisk together a little omelet with bits of shredded cheese, diced ham, and pickled peppers, then zap it in a ramekin. Just don’t try a hard-microwaved egg at home, unless you’re looking for a trip to the emergency room.