Get a free recipe
Subscribe
Why Is It Called Canola Oil?
By: Max Falkowitz 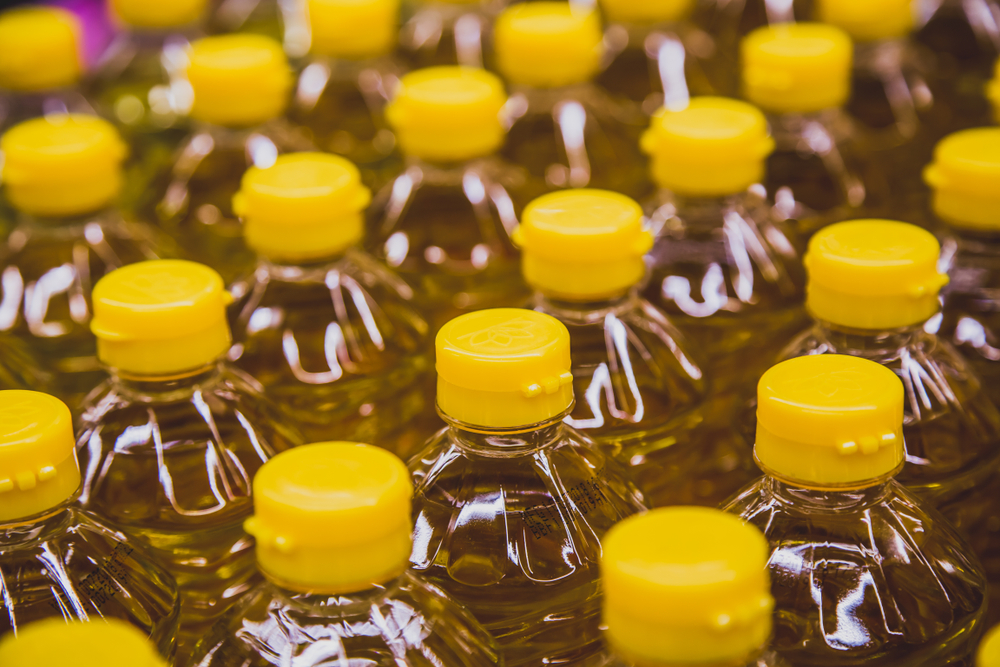 There’s no such thing as a canola plant, but there is Canada oil.

Canola is one of America’s most popular vegetable oils, but if you go looking for a canola plant, you’re gonna come up empty. That’s because canola oil is really made from rapeseed, a widespread relative of the mustard plant that dates back to the earliest days of recorded human history, mainly for its oil, long used as a fuel rather than a food.

The name descends from the Latin ‘rapum,’ referring to turnips, another relative in the rapeseed family. But for obvious reasons the name became a tough sell for English speakers, so when a Canadian manufacturer started making cooking oil from a specific low-acid strain of the plant, a trade organization called the Rapeseed Association of Canada trademarked the name ‘canola,’ a hybrid, believe it or not, of the words Canada and oil. These days, ‘canola’ plants are grown and refined all around the world, not just Canada, and the term has effectively become generic for edible rapeseed oil.

Also read: Why Bangladeshi Immigrants Are Cooking With Massage Oil