Get a free recipe
Subscribe
Is Butter Or Shortening Better For Pie Crust?
By: Max Falkowitz 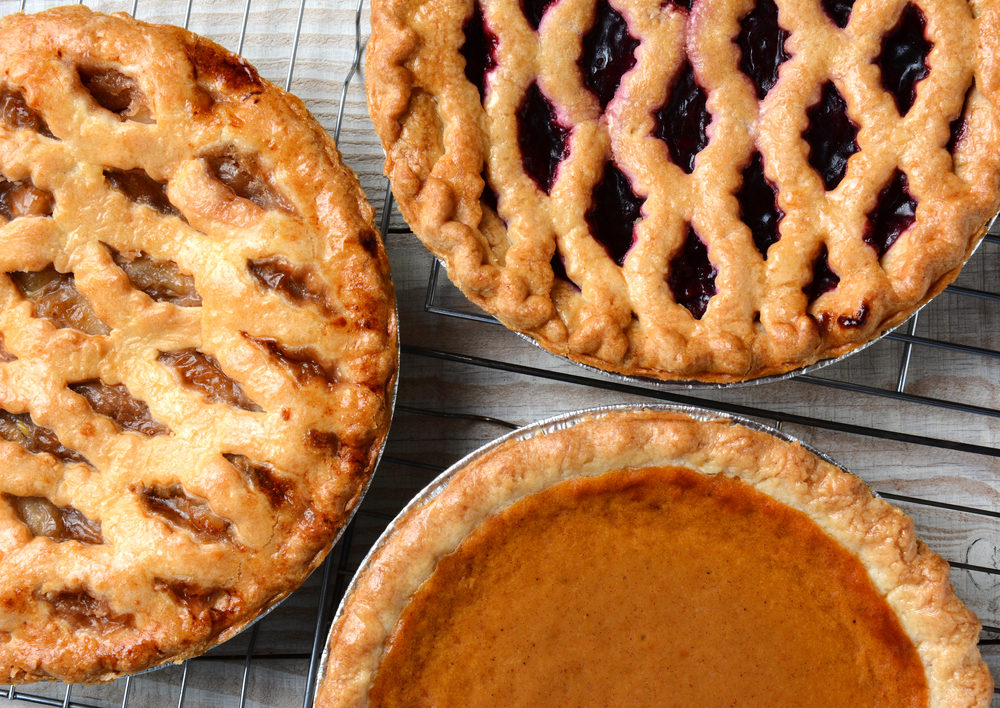 Here’s how to make the perfect pie.

Making pie crust isn’t the hardest baking project in the world, but it does come with pitfalls, and every baker seems to have an opinion on the best way to make one. Some swear by a shot of vodka; others are leaf lard or bust. The most common debate, though, is on the merits of shortening versus butter. Shortening, its advocates argue, makes for easy-to-roll, easy-to-shape crust with guaranteed tenderness and flakiness. It even comes in a butter flavor option, so you don’t miss out!

But according to Stella Parks, the author of the award-winning baking book Bravetart and a senior editor at Serious Eats, “it honestly just depends on the recipe. All things being equal,” she says, “there’s more fat per ounce of shortening than butter, and because shortening has a higher melting point than butter, it’s more forgiving to work with, so it might give the appearance of more tenderness.” But any pie crust should have enough fat, no matter the source, to produce a tender and flaky crust, she continues. It’s really about how you work the fat into the flour. “I think shortening can be easier for beginners, but on the flipside, it’s not delicious.”