Get a free recipe
Subscribe
Is Blue Raspberry Flavor Totally Made Up?
By: Max Falkowitz Illustration: Lydia Ortiz 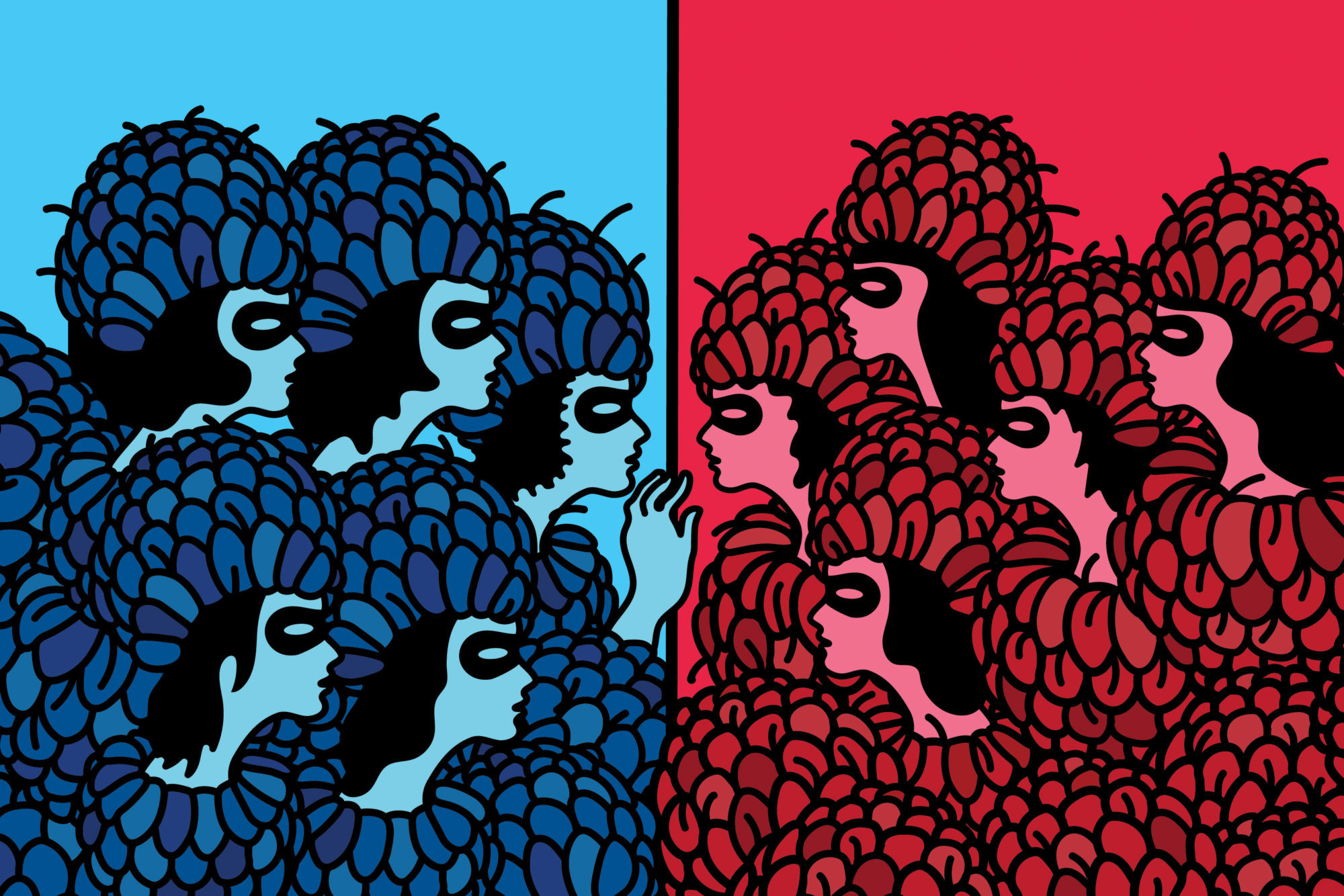 Where your slurpee juice really comes from.

There is, in fact, a blue raspberry bush, also called Rubus leucodermis, or more commonly, the white bark raspberry. It grows wild along the western United States, from Alaska to New Mexico, and as its pale fruit ripens, the drupes bloom into a shade of dark purple that, with the right filter at least, kinda sorta looks blue. This is not what we eat when we eat foods flavored with “blue raspberry.”

As Bon Appétit discovered with Ai Hisano, a scholar who specializes on the history of food coloring (which, awesome), the rise of blue raspberry began in the 1950s, when a rash of public safety concerns about a red food dye commonly used for raspberry-flavored foods caused such a ruckus that manufacturers started investigating alternative shades that the public would perceive as safe. Nothing looked further from Red Dye No. 2 than bright blue, and the move worked. Blue raspberry was flavored with the same pineapple, banana, and cherry esters as the regular red kind, but nothing beat the blue.