Get a free recipe
Subscribe
Back to Basic
By: Anna Hezel 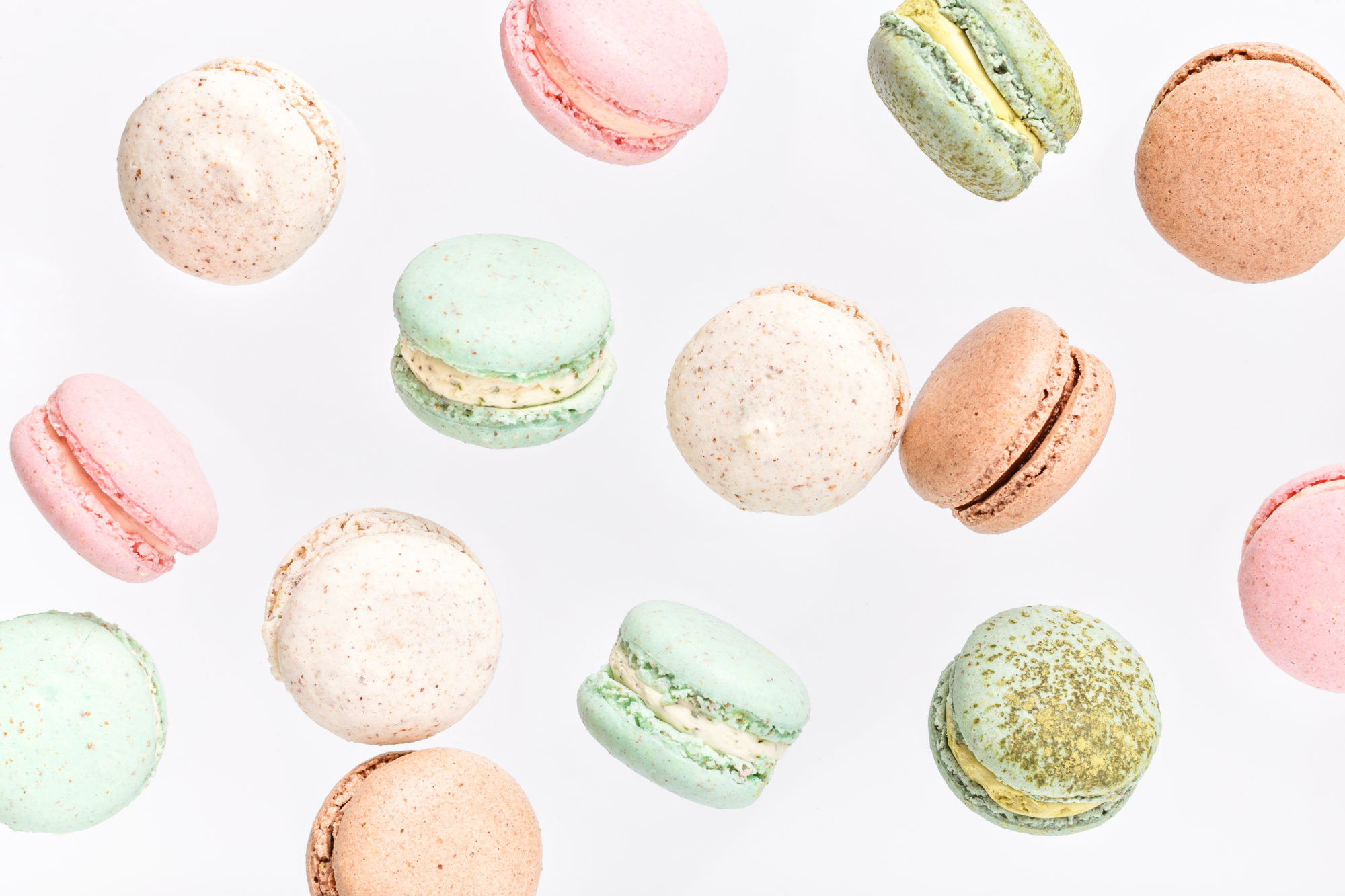 What do you do when you find yourself slipping into cultural autopilot and eating foods that are deeply uncool? You just go on ahead and eat them anyways, because who cares?

Have you ever felt kind of embarrassed and trapped by your own predictability? When you’re a millennial who lives in Brooklyn, there is no such thing as being unpredictable. Everything our generation has ever tried to do to surprise or subvert has become a trend piece in the New York Times Styles section. The hole-in-the-wall bar with the great whiskey list you thought you discovered? You didn’t. The Italian cocktail that you made a personal hashtag about? Somewhere it’s being gleefully derided. That color that you dyed your armpit hair? Sorry, kid. Everyone else has already dyed their armpit hair the same color.

This reach toward impossible originality might explain why our generation gave birth to the slang term “basic”—an often-gendered insult toward people who blindly follow trends in lieu of having a unique personality. It can apply to any capitalistic commodity (the bands you listen to, the graphic T-shirts you choose to wear, the art you frame and put on your walls), so of course basicness can apply to the things we eat or drink. Hi, Thrillist.

The archetypes? Avocado toast, macarons, and rosé. They’re foods that are too bougie to be populist, but too of-an-era to be considered classic. Food writer Layla Schlack cites French onion soup and Caesar salad as her go-to favorite basic foods. “They’re totally commonplace, accessible foods,” she says. “But they’re just a shade fancier than, say, a garden salad or chicken soup.”

They’re the foods we eat as a knee-jerk reaction to trends—sometimes because they are good or comforting, but more often because they affirm something about our lifestyle. When I eat avocado toast or frozen yogurt, it’s because—sure—I want to, but it’s also because I’m sort of playing the role of a 30-something woman living in Brooklyn in 2018. I’m making a choice about what I consume, but I’m also slipping into a bit of cultural autopilot. I’m following an aspirational script of what I think beautiful, sophisticated, successful people eat and drink.

Of course, as BuzzFeed’s Anne Helen Petersen (and many others) have pointed out, the idea of having unique taste is a totally privileged idea. When a working single parent feeds her kid McDonald’s, it’s considered sad or irresponsible. But when a famous person eats Popeyes, it’s considered a personality trait.

That being said, it’s hard not to be a little cynical about the industrial complex of basicness. You can spend a lot of money trying to be basic, whether it’s a $38 ticket to the Museum of Ice Cream or the $29 you might spend to have (IRL) breakfast at (IRL) Tiffany’s.

Unlike enduringly classic foods, like a burger and fries, or a plate of hand-pulled noodles, or a pack of Twizzlers on a road trip, basic foods are inextricably linked to the trends of their respective eras. In the ’80s, it was the sun-dried tomatoes that everyone bought at specialty stores. In the late ’90s, pesto made an appearance at every single party my parents hosted. In the early aughts, truffle fries were on the menu at every upscale “new American” restaurant. These were foods that said something about the people eating them—that they were cultured and worldly and sophisticated.

But as snobby as it sounds to only eat things that make you seem cultured, isn’t it snobbier to think that you can’t eat something because it’s cultured in the wrong way? And statistically, isn’t there a good chance that in all of these dozens of foods that we’ve deemed “basic,” some of them will actually just be things that taste pretty great, trends and predictability aside?

My friend Tom told me that he once recommended a pesto sandwich to a friend who identified as a “foodie,” who responded, dishearteningly, with, “Wow, is this 1997?”

Personally, I’m here to protect the dignity of truffle fries and chocolate lava cake at all costs. It’s not cool right now, in 2018, to love truffle fries, but you know what? Try telling that to my empty stomach when I encountered a heap of them at a party last week.

“If Pinterest has figured out how to make a mug cake version of something, that’s a pretty good marker that it’s basic,” says Khushbu Shah, an editor at Thrillist who’s fashioned herself as something of a chocolate lava cake scholar in recent years. “I like that it is everywhere, though—it’s rare that I don’t want a chocolate cake with a molten center for dessert.”