Get a free recipe
Subscribe
What Is Alabama White Barbecue Sauce?
By: Max Falkowitz 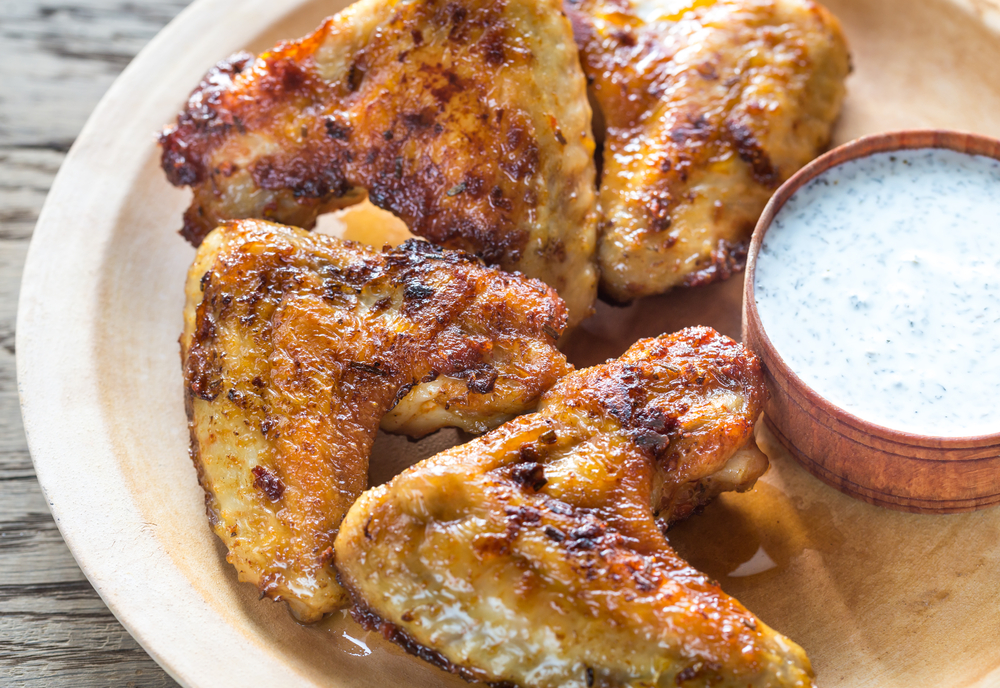 In most regions of the country, the term “barbecue chicken” is the kind of thing that gets purists riled up and ready to fight. Many of the great states of American barbecue dabble in smoked chicken, but for the most part it refers to grilled chicken slathered in bottled barbecue sauce, then passed off as ‘true’ ’que. That is, except in Alabama, where chicken is one of the principal critters of local barbecue, and it usually comes dressed in something called white sauce.

Alabama white sauces date back to 1925, when legendary pitmaster Big Bob Gibson of the eponymous Decatur smokehouse whisked together mayonnaise, vinegar, and a few spices for a sauce to serve with smoked chicken. These days, variations of the creamy, tangy sauce are used as a marinade, basting glaze, and table sauce in barbecue restaurants across the state, and while individual spices and the sauce’s thickness vary with the whims of individual cooks, mayo and vinegar are irreplaceable mainstays. The sauce isn’t just used for barbecue chicken, either; it’s also great with ribs or pulled pork, and it’s not bad on grilled drumsticks.