Get a free recipe
Subscribe
Why Do Airlines Always Serve Salted Peanuts?
By: Max Falkowitz 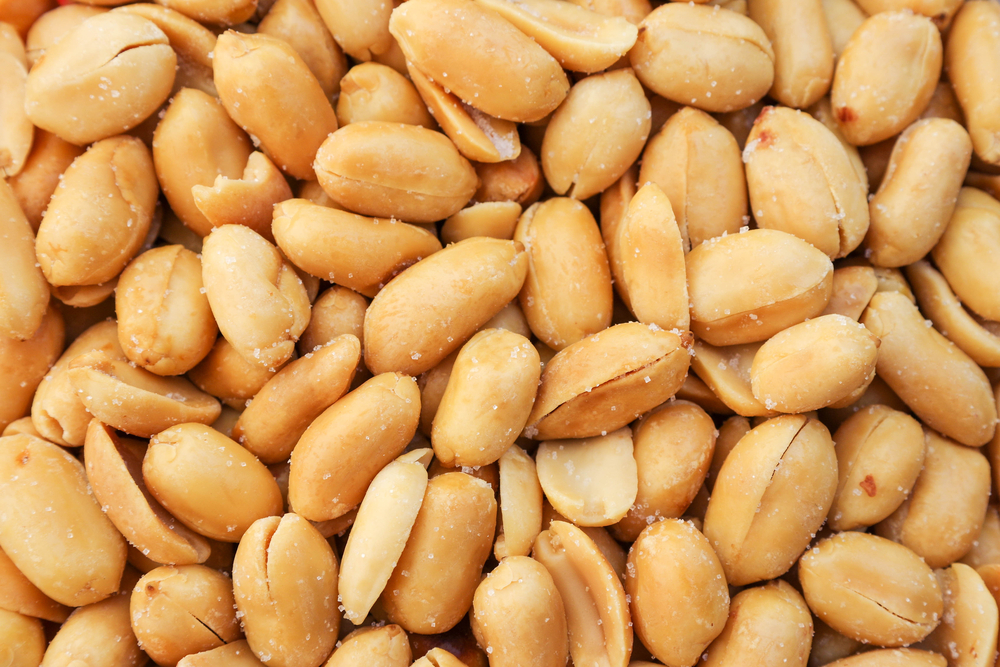 What started as a marketing move also makes scientific sense.

Compared to the crammed sardine-can flights of today, the early days of commercial air travel were downright luxurious: ample legroom, generous drink pours, and multi-course meals cooked in onboard galley kitchens. But by the 1970s, a decrease in flight purchases drove airlines to cut costs, and full meals were one of the first amenities to go.

In their stead came small, inexpensive snacks like crackers, pretzels, and peanuts, and in 1971, the emergence of budget airline Southwest changed the snack landscape further by only offering peanuts. The company, which was headquartered in Texas (a big peanut-growing state), advertised “peanut fares” to woo customers, and the onboard snack became an edible symbol of a new era of thrifty flight.

Other airlines followed suit, and even today, salted peanuts remain a staple snack on flights along with ginger ale and tomato juice. Peanuts just make sense for airline food: They’re calorie dense, so you can serve them in small portions, and they’re cheap and near-universally appreciated. Their saltiness also has some scientific backing: Researchers have long known that the elevation, air pressure, and filtered air of flying dulls our sense of taste, so extra-salty foods are necessary to make an impression on customers. It also doesn’t hurt that salty peanuts often get those customers thirsty enough to pay for a beverage while they’re at it.