Get a free recipe
Subscribe
What Is Third-Wave Coffee?
By: Max Falkowitz 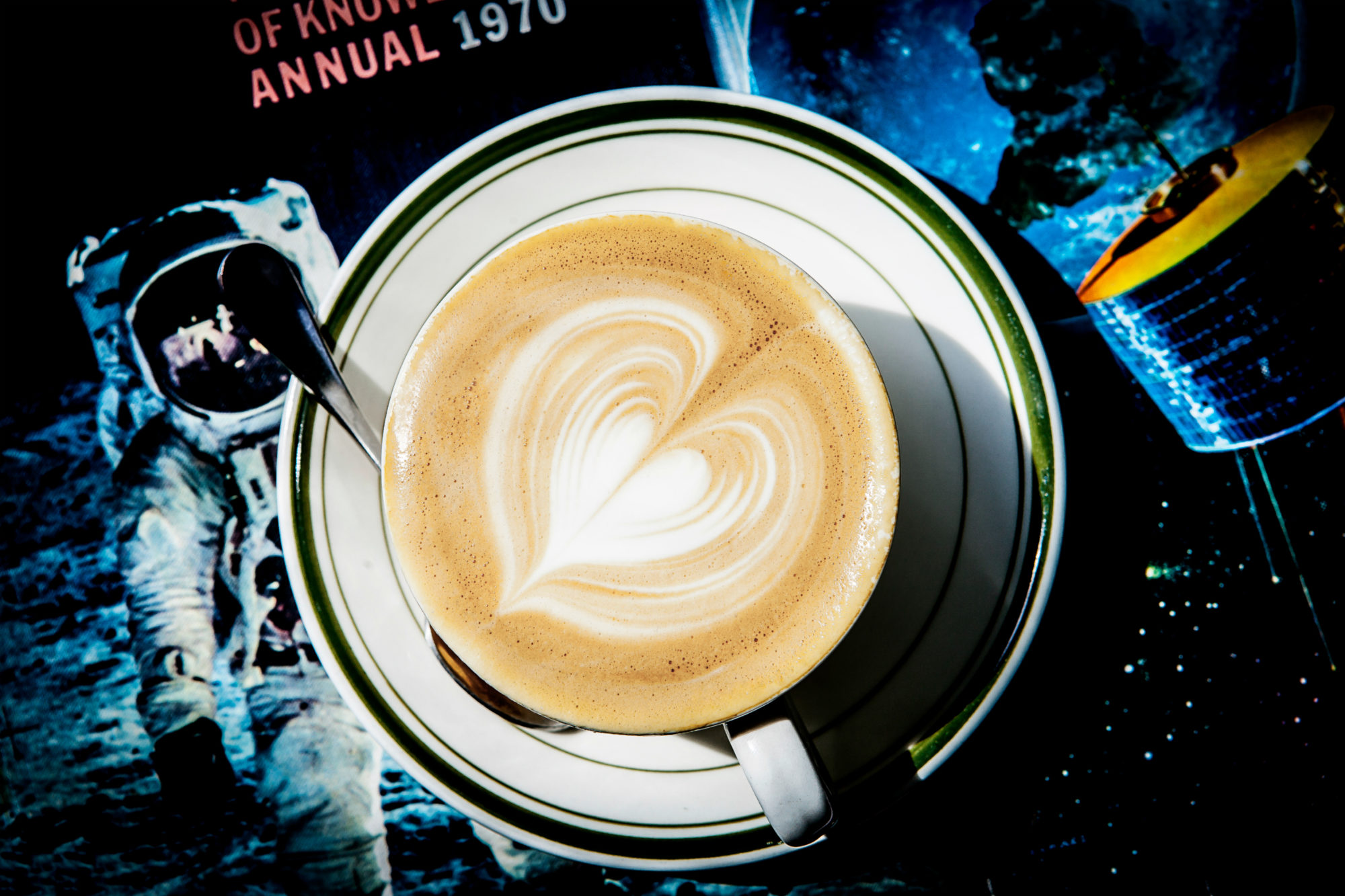 What the wonky term means—and what’s coming next.

The term “third wave coffee” is a lot like “postmodernism”—something that’s easy to recognize but hard to define. You know it when you see it: minimalist cafés with bare wood and Edison bulbs, light-roasted beans with flavors compared to blueberries, and ambient music that’d fit in at a college town’s used-book store.

As distinct from first-wave coffee, which referred to the Italian immigrants that brought coffee culture to the U.S. in the 1800s, and second-wave coffee, immortalized by the Frasier and Friends aesthetic of dark roasts purveyed by yuppie-friendly espresso bars such as Starbucks, third-wave or specialty coffee is really about putting the beans and brewing process under a microscope to deliver the fullest and most distinctive flavors into your cup. That means small-batch production attuned to the nuances of a particular bean and lighter roasts that preserve more of that bean’s raw flavor.

But if you ask some coffee professionals, they’re most excited about what comes after the third-wave movement: taking the lessons learned from exacting coffee experimentation and making them more accessible to everyone. That means new and efficient but quality-focused forms of mass production that’d allow for lower prices, as well as a greater focus on sustainable coffee agriculture on a rapidly warming planet where small farmers usually get a raw deal. We’ll drink to that.