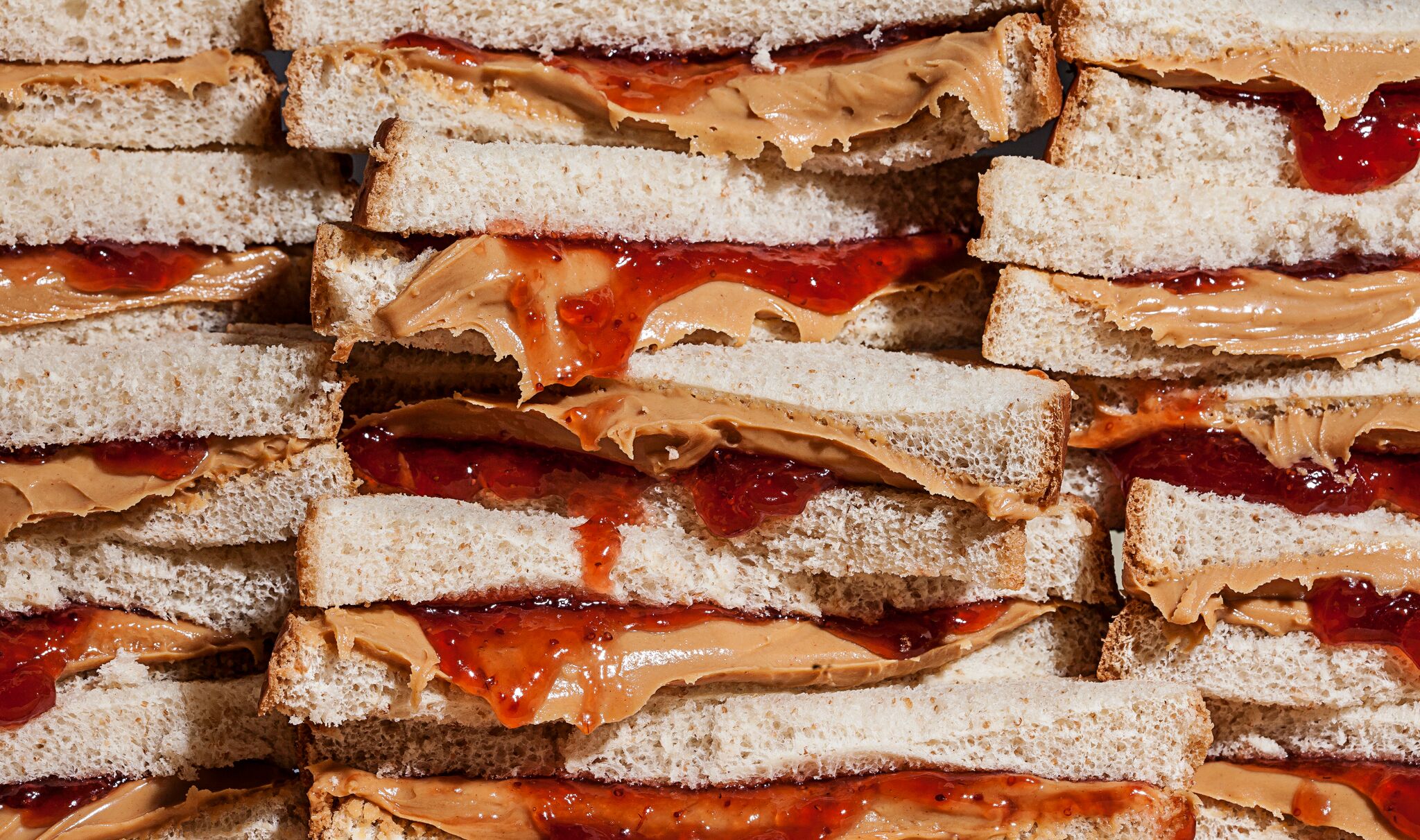 If your childhood lunchtime routine isn’t broken, then why should you fix it?

At age seven, when I started at my new school in Texas, as one of only three Indian kids, I was desperate to fit in. Most of the kids brought brown-bag lunches containing Oscar Mayer turkey sandwiches on snow-white slices of Wonder Bread, accompanied by those little bags of Snyder’s pretzels. My parents wanted to pack me leftover dal—our cumin-spiked lentil soup—and sabzi (vegetables stir-fried in some sort of masala). But I saw the way the kids reacted with shrieks and wrinkled noses when the other Indian girl in my grade brought that kind of stuff to the cafeteria. Having a normcore lunch was a way of telling people that you weren’t here to disturb the status quo. So I begged my mom not to make me take Indian food. Maybe a peanut butter and jelly sandwich?

My mom grew up in Delhi. She had never made a PB&J before. But out of some misplaced sense of guilt, she acquiesced to my request and started her 11-year journey of making me the exact same lunch every day. Along the way, I’d give her feedback, and she’d tweak her sandwich recipe accordingly, cutting diagonally versus vertically, or using strawberry preserves, which was much less cloying and more textured than your standard one-note strawberry spread.

I mindlessly ate that sandwich day after day, barely noticing the flavors. After all, lunchtime back then was more about the optics than about quality eating: My friends and I would cart our brown sacks to the cafeteria, set up shop at our usual table by the window, and take out our virtually identical-looking sandwiches. No matter what the PB&J actually tasted like that day—whether the bread was slightly past its prime, or the peanut butter was overly dry—the best part about the experience was that I appeared to be like everyone else. The PB&J served its explicit purpose: convincing me and others that, in my very white school of upper middle class Texans, I wasn’t an outsider.

No matter what the PB&J actually tasted like that day—whether the bread was slightly past its prime, or the peanut butter was overly dry—the best part about the experience was that I appeared to be like everyone else.

After college, I started working for a new food magazine—the now-defunct Lucky Peach. Perhaps, you may be thinking, once I joined the food media world and got the chance to try the panoply of restaurant options in New York, my tastes evolved past the PB&J. Not so. I had grown to genuinely appreciate the peanut butter and jelly sandwich, and after straying from the ritual during college, I was ready to embrace it again. I thought of it as a superior act of sandwich artistry (like the Reuben or the bacon, egg, and cheese). The way the fat and the salt and the tart and the sweet all combined so perfectly in the pillow-soft embrace of processed bread.

I felt affirmed when Justin Warner, in his cookbook The Laws of Cooking: And How to Break Them, wrote that the principle behind the peanut butter and jelly sandwich is the same one underlying a lot of popular dishes: fat meets fruit. Think of a pizza, or boeuf Bourguignon, or bacon-wrapped dates, all of which combine a fat (cheese, beef, and bacon, respectively) with a fruit (tomatoes, grapes, and dates). It’s a pretty genius cooking principle—simple, but yielding complex results.

But when I started regularly bringing my peanut butter and jelly sandwiches to work for lunch, my colleagues found it hilarious. It became a novelty, rather than a means of fitting in. My peers worried that I was broke, or maybe just unworldly. We were a magazine that wrote about abalone divers on distant Korean islands and the Cambodian origins of the donut. And here I was eating a sandwich made entirely out of medium-quality ingredients bought in my local bodega. No one was more befuddled by this behavior than my boss. Sometimes when I’d take out my peanut butter and jelly sandwich from its plastic bag, he would walk over to my desk with a look of simultaneous concern and pity—and drop off an Italian sub, or a container of fresh spring rolls from the bánh mì shop next door, not saying a word. I never said no to the food (why would I?)—but really, I was fine.

Thankfully, these days, I’m a freelancer—as in, free to make my PB&J in the comfort of my own apartment, equally liberated from both judgment and approval. Want to master the art of the PB&J? Here are some of my mom’s and my best tips: